Eighty one per cent of the people in India said that since last year, at least one member in their household started either full time or part time online learning via virtual platforms. 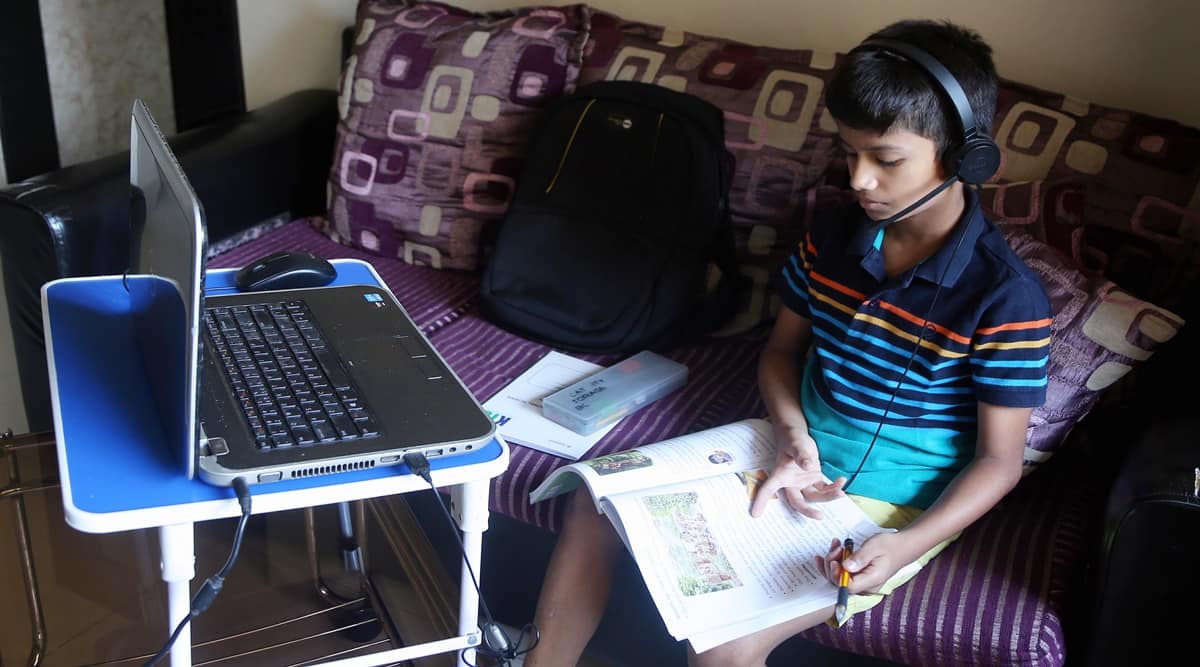 As classroom studies shifted completely virtual for over an year, students started spending more time online, thus exposing themselves to higher risks on the web. As per a study from McAfee Corp, 89 per cent Indians believe schools should educate children on online safety.

Of these, 62 per cent believe that digital wellness and protection should have its own separate curriculum that is taught throughout grade school while 27 per cent feel it should be integrated into technology subjects like IT.

Given that a large young audience has adapted to virtual learning, there’s a greater need to ensure their online safety and it’s encouraging to know that 36 per cent of the respondents who participate in distant learning, purchased new security/protection technology in India.

“As they turn to remote and e-learning, students today, are at a heightened risk of online threats as their time spent online increases and they adapt to newer tools. With students as well as teachers now operating from lesser controlled environments, the need to educate them on basics such as phishing, cyberbullying, and inculcating overall cybersecurity hygiene is imperative. Educational institutions must approach cybersecurity holistically, particularly now that technology pervades nearly every facet of a child’s life,” said Judith Bitterli, senior vice president of Consumer at McAfee.

For parents, some of the areas of concern when it comes to the increased connectedness of their kids are illegal content (55 per cent), sharing personal information (53 per cent), exposure to scams (53 per cent), cyber-bullying (52 per cent) and misinformation (49 per cent). It is therefore important to maintain control over how their sensitive data is managed and shared inside and outside of the virtual classroom.