Around Town – Performances ranging from Indian Theatre to qawwali music which are worth the visit! Saturday marks the anniversary of a difficult event — the shutting down of theatres due to COVID-19. Mumbai-based QTP is marking it by presenting one of the most outstanding plays from its repertoire, Tehran-based Nassim Suleimanpour’s White Rabbit Red Rabbit, performed in English, Hindi and Marathi by Mantra Mugdh, Jayati Bhatia, and Pushkar Chirputkar, respectively. This will be a fundraiser for theatre artists who’ve been affected by the lockdown. One of the unique features of the play is that there are no rehearsals and no director. A sealed script handed to a new performer every show and then they are on their own before the audience. On March 13, 8 pm, on Zoom. Tickets are available on https://insider.in/white-rabbit-red-rabbit-mar13-2021/event

What happens when the emperor Akbar’s greatness is questioned? He finds support in heaven from Ashoka to Alexander and even Atal Bihari Vajpayee. But, to redeem his name, he needs someone on the Earth, and from the world of media; a media mogul, precisely. Who will he or she be? Watch the play Akbar The Great Nahi Rahe to find out. Directed by Sayeed Alam, it is produced by Pierrot’s Troupe. On March 14, 7 pm, at the Stein Auditorium, IHC

Once Upon A Time

Stage shows are coming back to the city, so is Dastangoi. The collective is staging Dastan Mahtab Jadu ki and Dastan-e-Taqseem-e-Hind at Delhi’s Akshara Theater on March 14, 6 pm onwards. On March 20, Dastan-e-Karn az Mahabharat, written and performed by Mahmood Farooqui engages with the original Sanskrit Mahabharata and Persian, Urdu, Hindi, and Marathi writings on the life and times Karn, will be staged at IHC’s Stein Auditorium. Dastan-e Raag Darbari, adapted from Srilal Shukla’s magnum opus, will be staged on March 21. Tickets on Bookmyshow.com. To mark Woman’s day, the National Gallery of Modern Art (NGMA), Delhi, delves deeper into the symbiotic relationship between artists and their practices with a show, ‘Yatra Naryasthu’. About 50 women artists of different generations will come together in a show that plumbs deep into practices in painting, printmaking, sculpture, and ceramics. Curated by Adwaita Gadanayak and Uma Nair, it features works by noted artists Arpita Singh Chameli Ramachandran, Anjolie Ela Menon, Arpana Caur and Jayasri Burman, among others. On till March 29. 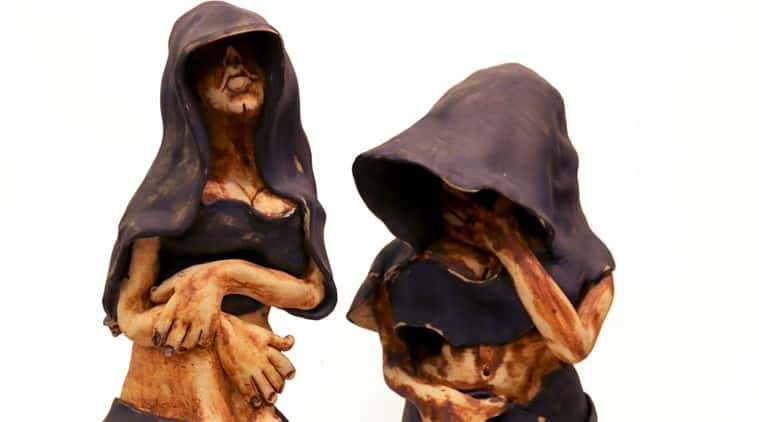 Music
Music in the Garden

Presented by JodhpurRIFF and the British Council, in association with the Aga Khan Trust for Culture, ‘The Classic Bagh Festival’ is a free one-day festival at Delhi’s Sunder Nursery on March 21. It will open with a lakeside dawn chorus (from 6 am-9 am) of vocal recitals from the Hindustani, Sufi, Bhajan, Shabad and Qawwali traditions by singers Smita Bellur and Jasleen Kaur Monga. Later in the morning (9:30 am-1:30 pm), a short set by the Langa Ensemble will flag off the session, followed by Qawwali singer Dhruv Sangari aka ‘Bilal Chishti’. The festival will draw to a close later in the evening (6 pm-10 pm) with a special Jangda recital from the Manganiyar tradition led by Barkat Khan, ghazals by emerging artist Sraboni Chaudhary and performances by Ustad Saeed Zafar Khan, now the Khalifa of the Dilli Gharana, and Qawaal Bachchey Warsi Brothers, performing in Sunder Nursery’s amphitheatre.

Tribute to the Master

Celebrating 100 years of Bharat Ratna Pt Ravi Shankar, a concert features a jugalbandi of sitar and sarod by Lakshay and Aayush Mohan. Initiated into classical music by Balwant Rai Verma, a senior disciple of Shankar, the two also learned under the tutelage of Uma Shankar Mishra and sarod queen Sharan Rani. Pre-registration is mandatory. On March 13, 7 pm, at The Stein Auditorium, India Habitat Centre (IHC), Delhi. 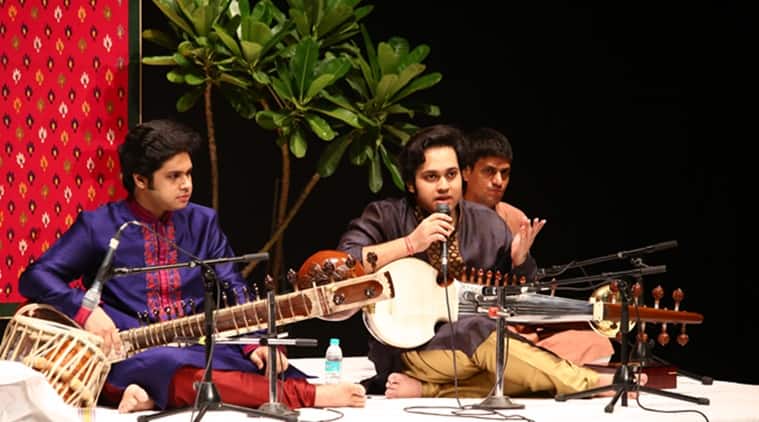