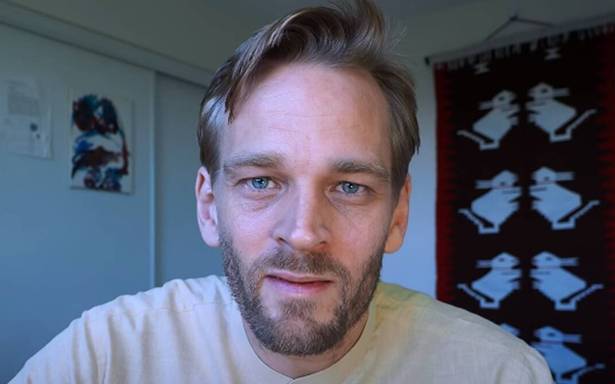 Petition says no reasons specified by government for visa rejection

The Delhi High Court on July 16 sought the Centre’s response on a plea by New Zealand-origin YouTuber Karl Rock’s wife against the blacklisting and cancellation of her husband’s Indian visa.

Justice Rekha Palli pointed out there should be justifiable reasons for the blacklisting, which should be communicated either to Mr. Rock or his wife Manisha Malik. The High Court posted the case for further hearing on September 23.

The Centre’s counsel said that Mr. Rock had been blacklisted for visa violations. The counsel sought time to submit a response on the petition.

Ms. Malik, in her petition, challenged the “arbitrary and unreasonable blacklisting of Mr. Karl Edward Rice, husband of the petitioner, who has not been able to return to India from New Zealand since October 10, 2020”.

Ms. Malik said she was with Mr. Rock since 2014 and they got married in 2019. After their marriage, she said the couple had been living peacefully in New Delhi.

“The petitioner and her husband are YouTube vloggers and therefore have visited most of India to capture its beauty and thereby contribute to promotion of tourism in India,” the plea said.

The plea stated that Mr. Rock had dual nationality New Zealand and Netherlands and had been visiting India since 2013, strictly abiding by the laws of the country and visa conditions.

During the entire period since 2013, while Mr. Rock had been granted Indian visa on various occasions, there had not been even a single allegation against him, the plea said. Subsequent to their marriage, Mr. Karl was granted an X-2 Visa, meant for the spouse or children of an Indian citizen, valid till May 2024.

After Mr. Rock left India on October 10 last year, he had not been able to return to India because any application for issuance of an Indian visa was being rejected by the authorities, the plea said.

“While the petitioner has been running from pillar to post and no reasons are communicated to either Mr. Karl Edward Rice or to the petitioner herself as to on what basis her husband’s request for issuance of visa had been rejected, the petitioner’s husband was only verbally informed that he had been blacklisted and therefore was not permitted to enter India,” the plea stated.

In a video posted last week, Mr. Rock had stated that the Indian government had been “ignoring” for the last eight months his question on the reason behind his blacklisting.

“I left India in October 2020 to travel to Dubai and Pakistan. When I left for the New Delhi International Airport, they cancelled my visa,” Mr. Rock said in the YouTube video. 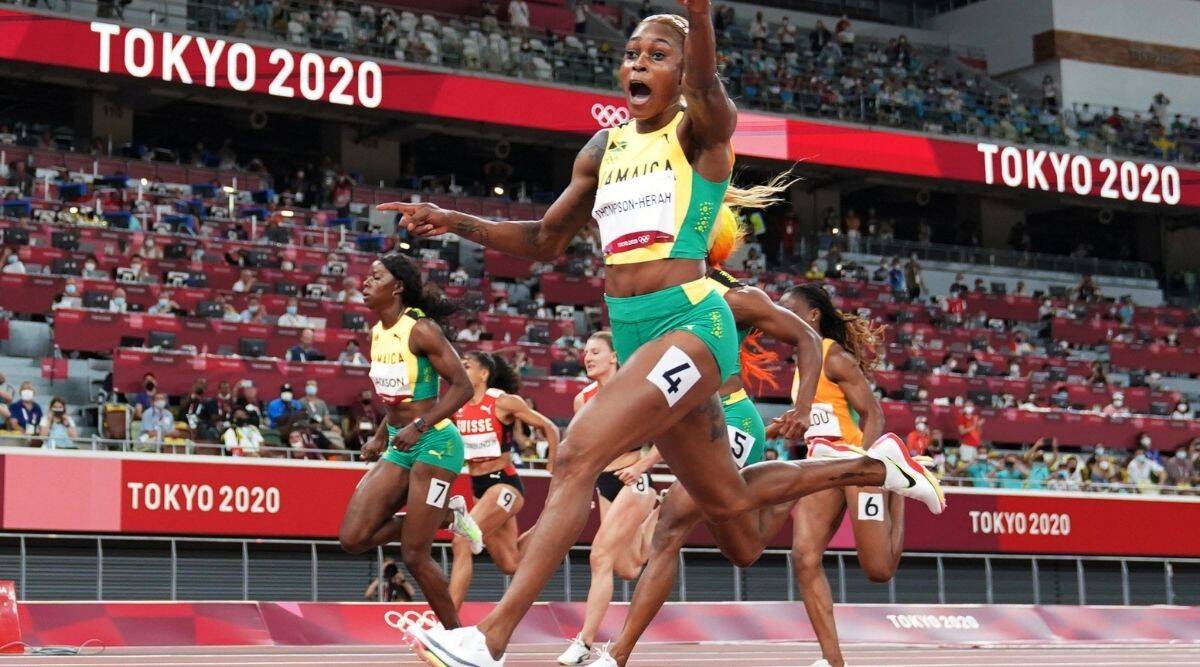