A student of B.Com (Hons) from Kirori Mal College said his result was not reflected on the website. “The website says my record is not visible. It said ‘record not shown’. 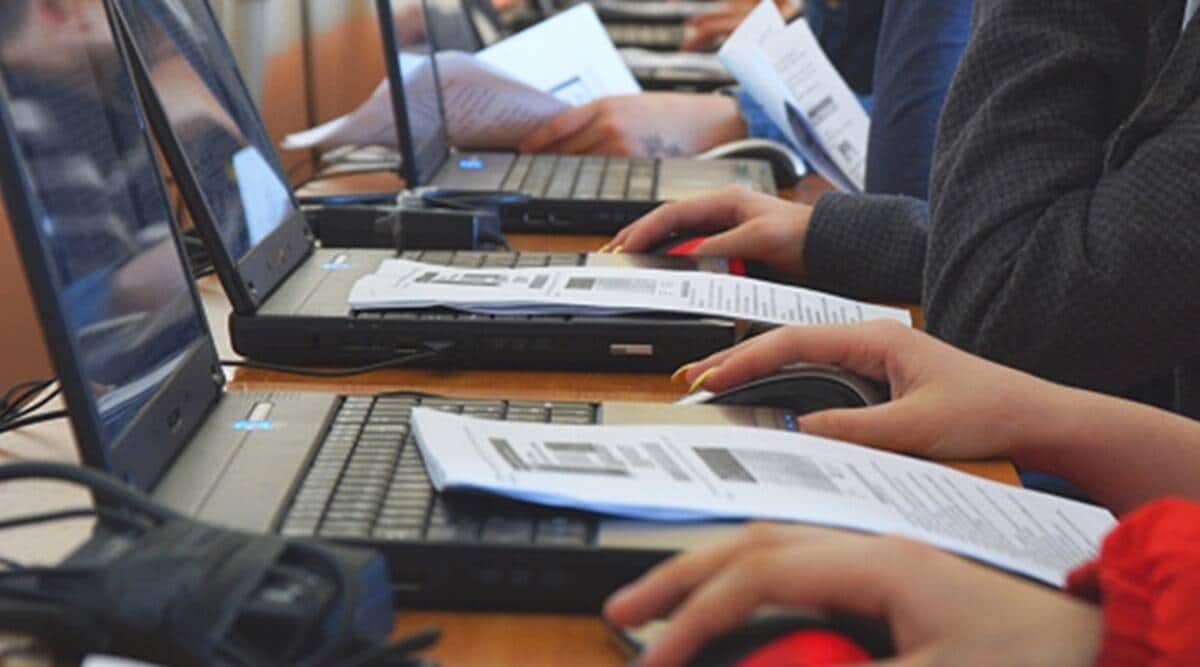 Despite appearing for the online open book exams, several final year students of Delhi University (DU) have found that their results have not been displayed on the exam portal, even as their classmates and batchmates have received their results.

A student of B.Com (Hons) from Kirori Mal College said his result was not reflected on the website. “The website says my record is not visible. It said ‘record not shown’. I was in touch with a teacher, who directed me to another teacher. There’s been back and forth on the issue but I still haven’t got my result. So I don’t know what to do,” he said.

Another student of Economics from College of Vocational Studies said he was facing the same problem. “The results had come the day before yesterday. All my friends have got theirs but I haven’t got mine. I spoke to the nodal officer in college and have sent an email attaching my answer sheets, along with a screenshot of an email from DU saying my answer sheet had been submitted. Nothing has happened so far,” said Abhishek Arora.

Explained | Delhi University Open Book Exams, and why it is being opposed

Several students have also been marked absent or given a zero. “At least when the result comes out – even if it is incorrect – students get the opportunity to challenge it. Here, the results are not reflected at all. Students are lost about what to do next. Re-evaluation is out of the question,” said a teacher who did not wish to be named.

A nodal officer of Hansraj College said she has received “many cases” of results not being shown across courses. “We are following the notification that the university has come up with, according to which students are supposed to email the university in case of a discrepancy. We were also told to forward such complaints on a specific email ID, but I think because of over capacity the emails were bouncing back. Now another email ID has been sent to us to forward such issues,” she said.

DU officials, however, said these are minor issues which are not specific to the OBE. “It’s a minuscule percentage of students who face such issues and it has happened in previous years too. Their results aren’t showing because they are still awaited due to various reasons — either there is some issue with the roll number, or the files are inaccessible or the paper number is not written, etc. Students who are facing such problems have already been told to get in touch through an email,” said Sanjeev Singh, head of DU’s Computer Centre.

Dean Examinations D S Rawat did not respond to queries.