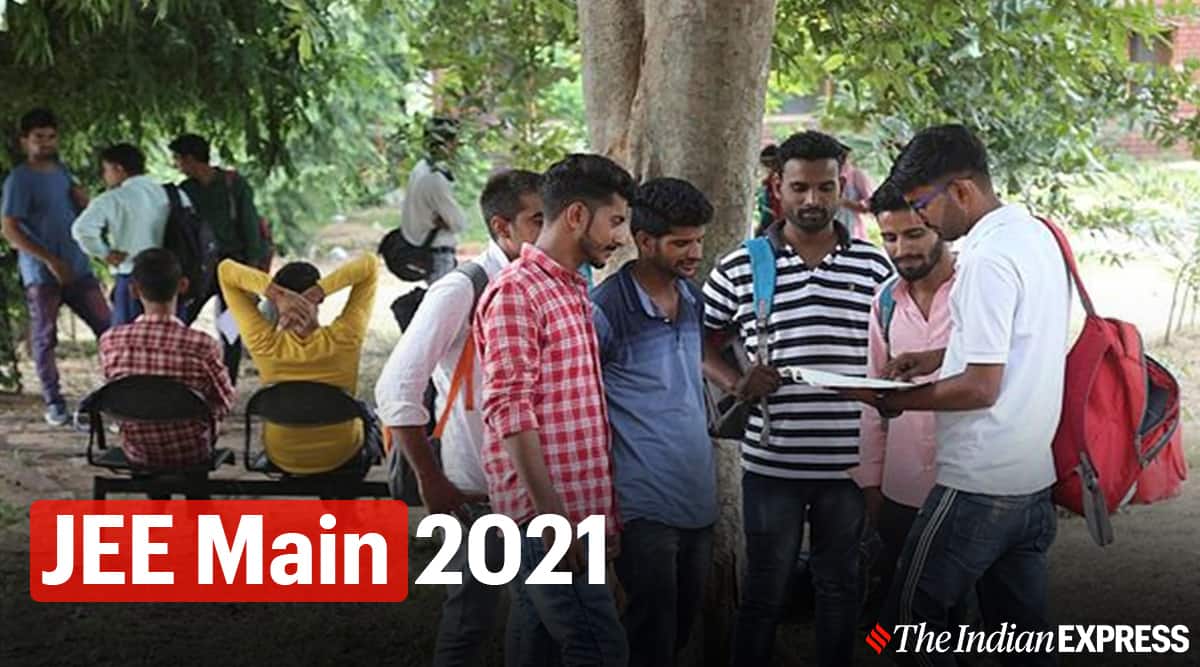 JEE Main 2021 February attempt: The Joint Entrance Examination (JEE) 2021 will begin on February 23. The first attempt is usually held in January. However, this year, it has been deferred due to the pandemic. Further, the number of attempts offered in a year has also been doubled. The first attempt will, however, have lakhs of students appearing for the engineering entrance test.

“In the first attempt, the students will get a first-hand experience of taking an examination and will know their mistakes which they can improve while attempting for the next time,” the NTA said in an official notice. The next three sessions will be held in March, April, and May 2021.

There has been a change in the exam pattern. While the number of questions asked in each subject will go up to 30 each, students still have to attempt 25 questions per section. Thus, it is important to understand the paper pattern before appearing for the JEE Main. The exam pattern varies as per the subject one has applied for. Those who have applied for BTech will appear for paper-1, while those who registered for BArch and BPlanning will have to appear for paper 2A and 2B, respectively.

When to reach exam hall: Those candidates who wish to appear for B.Arch as well as B.Planning will have the duration of examination three-and-a-half-hours — from 3 pm to 6:30 pm. Candidates will have to report at the exam centre well in time that is two hours before commencement of the exam.

First thing to do in exam hall: As soon as a candidate enters the exam hall and take his/her seat, the first thing is to ensure is that the question paper available on the computer is as per his/her opted subject indicated in the admit card. In case, the subject of the question paper is other than his/her opted subject, the same may be brought to the notice of the Invigilator concerned.

What to bring to exam hall: It is mandatory for candidates to bring their admit cards along with them for verification purposes. One passport size photograph which is the same as the one uploaded on the online application form. Candidates also need to bring authorised photo ID cards such as PAN card, driving license, voter ID, passport, Aadhaar card etc along with them for verification. Those in the PWD category should also bring their certificates to enable the benefits. A simple transparent ballpoint pen, personal transparent water bottle, sugar tablets/fruits (like banana/apple/orange) in case the candidate is diabetic, personal hand sanitiser (50 ml) are also allowed inside the exam hall.

What can lead to result cancellation: The result of JEE (Main) – 2021 of the candidate(s) who indulge in unfair means practices will be canceled and will not be declared. Similarly, the result of those candidates who appear from the centre other than the one allotted to them or allow another candidate/person to write the exam on his behalf will be canceled.