The visa is designed for international graduates who have been awarded their degree from a recognised UK university to stay on and look for work for at least two years. 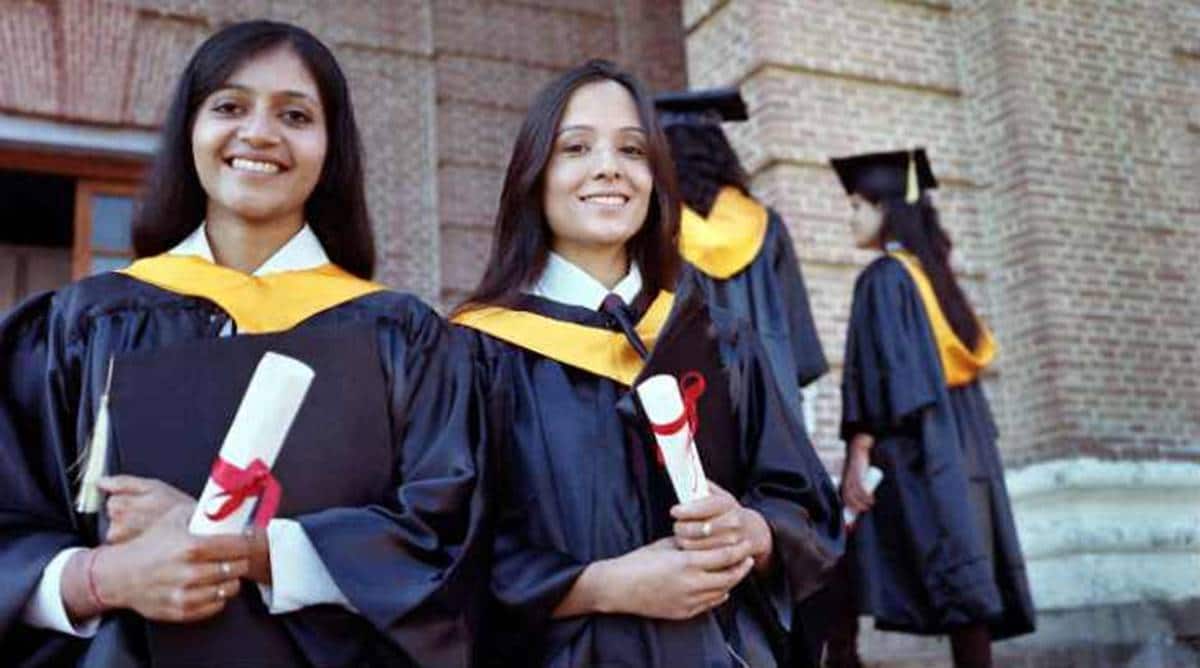 The UK Home Office on Thursday formally announced its new post-study work visa for international students, which would offer overseas graduates from India and other destinations, the option to apply for the right to stay in the country for job experiences at the end of their university courses.

The Graduate route visa, announced last year by UK Home Secretary Priti Patel, is now open for applications from this week and is expected to particularly benefit Indian students, who are known to choose their degree courses based on the prospect of work experience. It is designed for international graduates who have been awarded their degree from a recognised UK university to stay on and look for work for at least two years.

To apply under the new Graduate route, international students must have completed an eligible course at a recognised UK higher education provider at an undergraduate or higher level, with a track record of compliance with the government’s immigration requirements. Students on the route will be able to work or look for work after their studies for a maximum period of two years, or three years for Doctoral PhD students.

It is unsponsored, meaning applicants do not need a job offer to apply and crucially they can use a two-year period to stay on and look for a job. There are no minimum salary requirements or caps on numbers, allowing graduates on the route to work flexibly, switch jobs and develop their career as required.

A coronavirus concession on the date by which students must enter the UK to qualify for the route if they started courses in 2020 and are unable to travel due to the pandemic, was recently extended. Applicants who began their studies in autumn 2020 or in spring 2021 will need to be in the UK on a student visa by September 27 this year. Students beginning their course later this year or early next year will need to be in the UK by April 6, 2022.

This has been welcomed by Indian student groups in the UK, concerned about India’s categorisation under the red list of countries from where travel currently remains banned, making it compulsory for Indian students to quarantine at considerable additional expense.

The new route, part of the post-Brexit points-based immigration system, is pegged as part of the UK’s Global Britain message of attracting the best talent from around the world and covers all parts of the United Kingdom.

“To put it into some context, last year more than 56,000 Indian nationals were granted a student visa, that’s a 13 per cent increase on the previous year, and that is almost now a quarter of all student visas issued by the UK,” Patel told PTI. “When you think about those numbers, think about the totality in terms of how this route will benefit India, it’s a very, very big move. And, we will continue to work with the various academic institutions on making this route viable,” she said.

Also read | B.Tech courses preferred by foreign students coming to India, but IITs out of their reach

“As we build back better, it is vital that the UK continues to be a beacon for talented young people across the globe who want to make a difference. The new Graduate route does just that, giving the best and brightest graduates the opportunity to continue contributing to the UK’s prosperity and the freedom to kickstart their careers in the UK,” said Patel.

“Many other countries do not offer that microcosm, foundation of diaspora community, natural heritage, all the cultural links, all the values that we share between our two countries. That puts us in a very strong position, both for Indian students coming here and securing their future opportunities in the workplace,” she added.

“International students are a vital part of our society, and those who graduate from our world-leading universities should have the opportunity to stay and build meaningful careers here in the UK,” said Universities Minister Michelle Donelan. “That is why we are introducing this new route for international graduates, enabling British businesses to attract and retain some of the brightest, most talented graduates across the globe, and helping this nation build back better from the pandemic,” she said.

Anne Marie Graham, Chief Executive of UK Council for International Student Affairs, said: “We know that employability is a priority for international students coming to study in the UK.

“International students who are able to access this route will have the flexibility to apply for work in any sector or role that fits their skills profile, including self-employment without the need for employer sponsorship.”

The National Indian Students and Alumni Union UK (NISAU) was among the groups that actively lobbied the UK government for such a post-study visa route. “Genuine Indian applicants with demonstrable skills should considerably benefit,” it added.