To honour his efforts, in 2010, the United Nations Organisation (UNO) declared October 15 as World Students’ Day 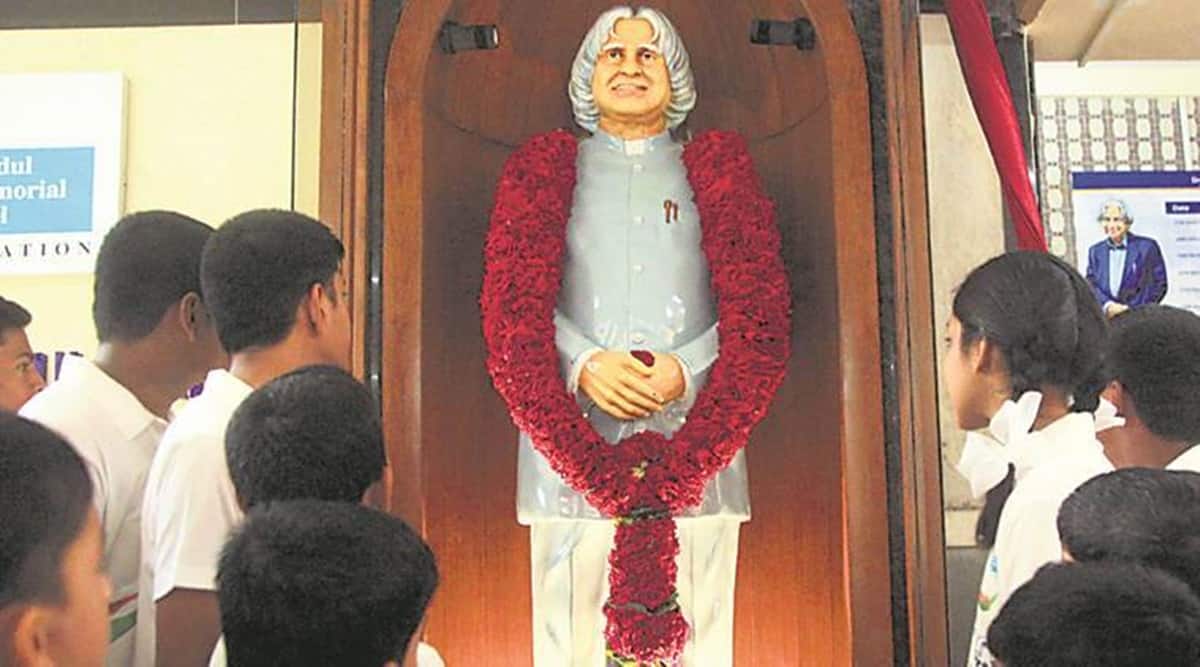 Prime Minister Narendra Modi, Education Minister Ramesh Pokhriyal Nishank, and other eminent personalities wished him on his birth anniversary. Modi tweeted, “Tributes to Dr. Kalam on his Jayanti. India can never forget his indelible contribution towards national development, be it as a scientist and as the President of India. His life journey gives strength to millions.”

A renowned scientist, Kalam is known for his missile defence programme, and earned the title ‘Missile Man of India’ for his role in the Pokhran-II nuclear tests in 1998. In 2005, Kalam visited Switzerland, after which the country declared May 26 to be observed as ‘Science Day’ as a mark of respect and in honour of his visit.

The long list of awards conferred to Kalam includes the Padma Bhushan in 1981 and Padma Vibhushan in 1990. He was later awarded Bharat Ratna for his contributions to research in the field of science.

Among the many feathers in his cap is the successful testing of nuclear bombs at Pokhran. He was an author as well and his books include ‘Wings of Fire’, ‘My Journey’, ‘Ignited Minds – Unleashing the Power Within India’ and ‘India 2020 – A Vision for the New Millennium’.

The renowned scientist passed away on July 27, 2015 during delivering a lecture to the students of IIM-Shillong. Kalam fell down the stage suffering a stroke and passed away almost instantly. His quotes are still shared on social media.