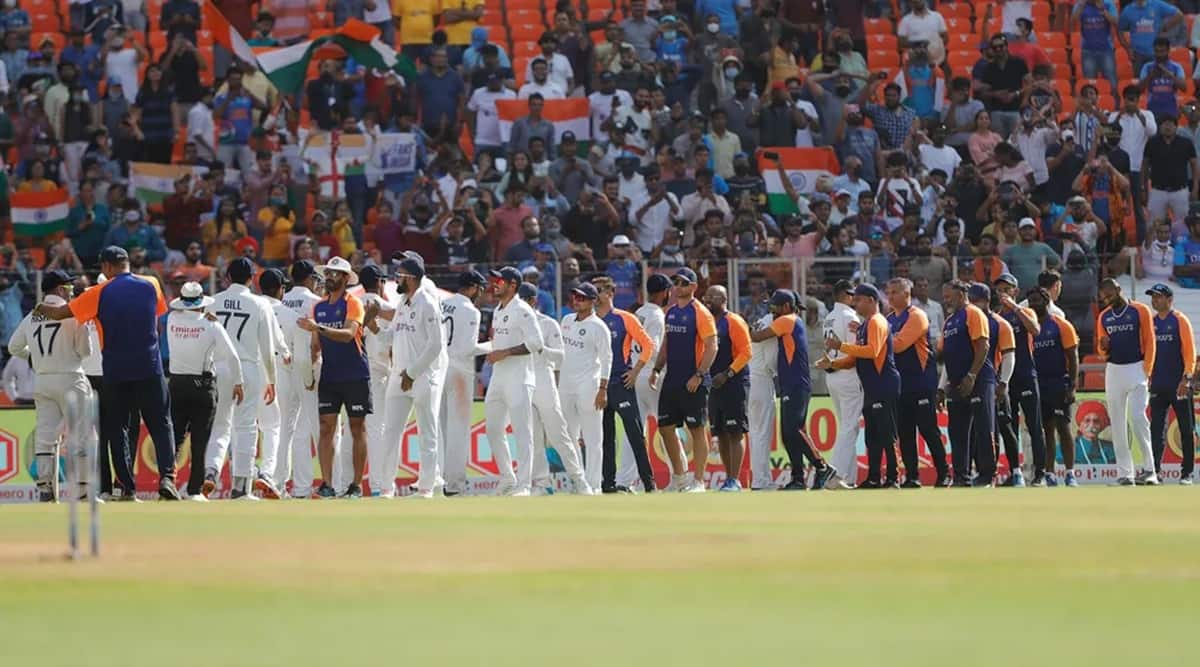 In a sign of India’s strength, they won the last two matches in a total of five days – the usual duration of one test match.

Kaneria wasn’t the only one to praise the Indian team’s performance.

After a below-par 205 in the first innings, England needed a vastly-improved batting performance in the second to stay alive, but their frontline batsmen let them down again. Barring Dan Lawrence, who scored 46 and 50, the rest looked scarred from their struggles against spin in the previous match at the same venue.

Root finished as the top-scorer in the series following his 218 in the first test, but it was otherwise a miserable batting display by his side. Former England spinner Monty Panesar had some harsh words for the visitors and called for introspection within the side.

The white-ball leg of the series begins on March 12 with a five-match Twenty20 series followed by three one-day internationals.