Pujara batted both at the side nets and the centre strip where he faced Ishan Porel, Kartik Tyagi, who are with the team as net bowlers, Umesh Yadav and Ravichandran Ashwin. 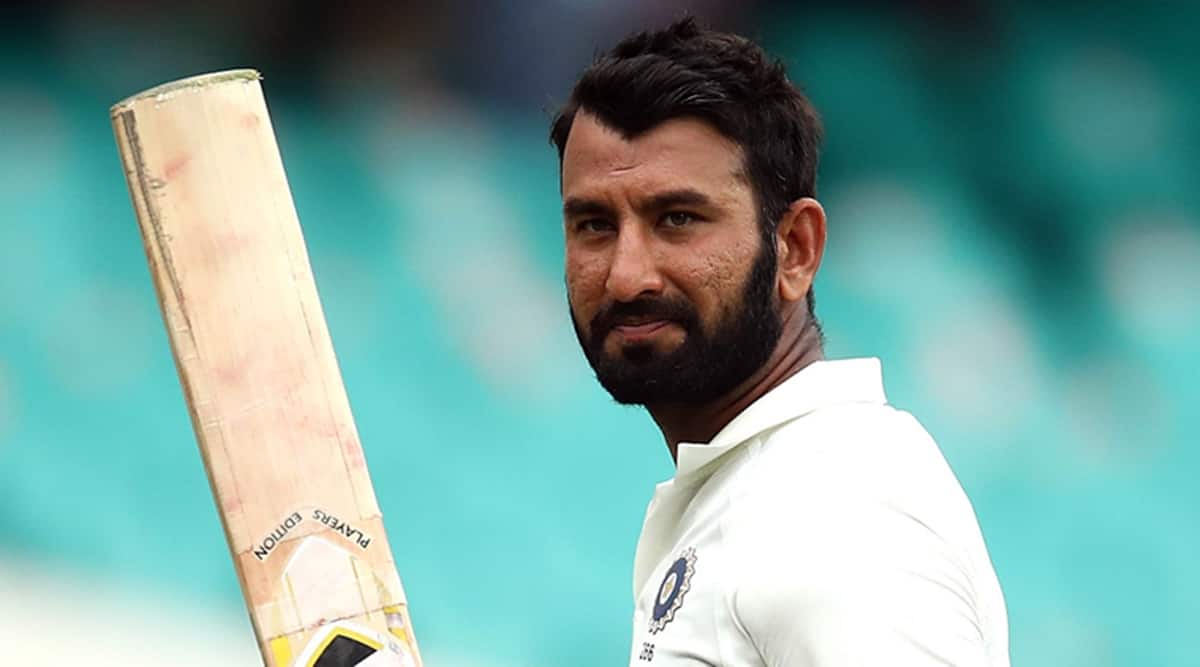 Cheteshwar Pujara, who has not played competitive cricket since March, had an extensive net session here on Thursday and looked comfortable facing the fast bowlers as he geared up for what promises to be a gruelling Test series against Australia next month.

Pujara batted both at the side nets and the centre strip where he faced Ishan Porel, Kartik Tyagi, who are with the team as net bowlers, Umesh Yadav and Ravichandran Ashwin.

The BCCI posted a short video of Pujara’s net session on social media.

The Indian team is allowed to train in its 14-day quarantine, having arrived here last week. The ODI and T20 series begins November 27 and will be followed by a four-match Test series, starting with a day-nighter from December 17 in Adelaide.

While most India players competed in the IPL, Test regulars Pujara and Hanuma Vihari joined the national team bubble in the UAE before reaching Australia.

Pujara, who last played the Ranji Trophy final, was instrumental in India’s historic win over Australia two years ago and his role at number three will be of immense value, especially after Virat Kohli’s departure following the first Test at Adelaide Oval.

Kohli wuld be heading home to be there for the birth for his first child.

India’s throwdown specialist Raghu, who could not fly with the other support staff as he tested positive for COVID-19 back home, has landed here and is undergoing his quarantine before joining the team.

“He has to undergo a 14-day quarantine as per the local government guidelines. After that, he will join the team,” said a BCCI source.