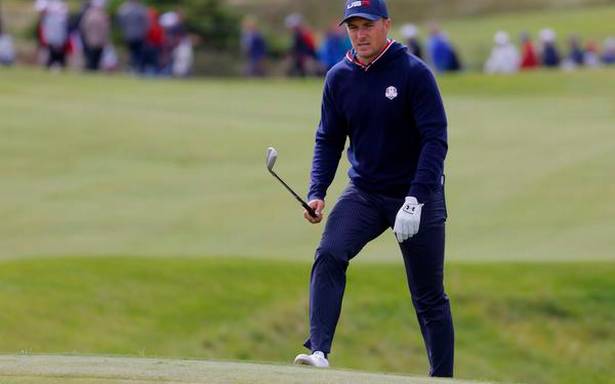 Will be used only for singles matches that conclude the event

If a golfer playing in the Ryder Cup later this week tests positive for COVID-19, a contingency plan is set, following a rarely-used rule involving secret names placed in envelopes.

European captain Padraig Harrington said on Tuesday said that he and U.S. captain Steve Stricker agreed to have a “COVID envelope” in addition to an injury envelope — to be used in the event that the coronavirus takes one of their players out of competition. The envelope contingency is only necessary for the singles matches that conclude the three-day event.

Harrington and Stricker will place the names of three of their players into an envelope before Sunday’s 12 singles matches. If one team has someone forced out by COVID-19, the other team would then sideline the top player from the COVID envelope list to re-balance the matches, and the point would be halved.

“There’s an injury envelope and there’s a COVID envelope, so that’s two separate envelopes at this stage,” Harrington said.