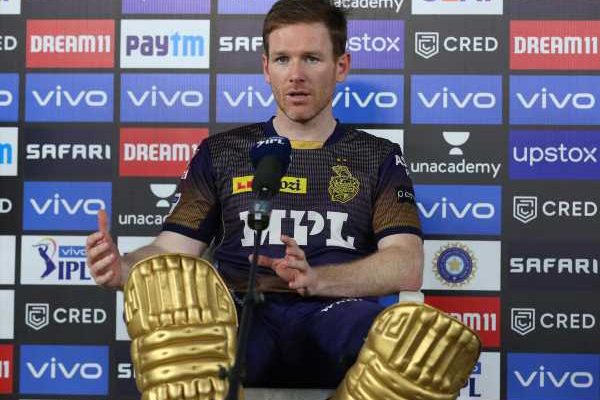 ‘They are working with their IPL franchises and some franchises have been good at assisting and others haven’t.’ 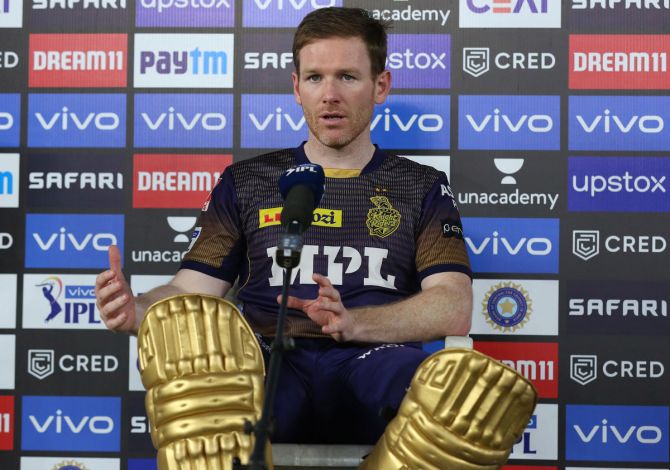 The Indian Premier League’s foreign players began to disperse on Wednesday, many with a sense of anxiety as they seek a safe passage out of the pandemic-ravaged country.

Hours after the lucrative T20 league was suspended on Tuesday due to the COVID-19 crisis, the English members of Delhi Capitals squad rushed to Delhi from Ahmedabad to prepare for their return home.

“They are likely to be joined by fellow England cricketers from some other franchises for a flight to London,” an IPL official said requesting anonymity.

Rajasthan Royals wicketkeeper-batsman Jos Buttler is likely to join that flight after a team spokeswoman said nearly all of their foreign players have left the squad.

IPL chairman Brijesh Patel and chief executives of three franchises that Reuters contacted were not immediately available to elaborate.

Britain added India to its travel “red-list” last month, which means the English contingent will have to quarantine for 10 days in a hotel.

India’s coronavirus deaths rose by a record 3,780 during the last 24 hours, a day after it became the second country to cross the grim milestone of 20 million infections after the United states.

While the Board of Control for Cricket in India has promised safe passage for the players and officials, New Zealand Cricket said all of their players were isolating in team hotels in India.

An NZC spokesman said captain Kane Williamson and several of his team mates had already been booked to join rest of the Test side in England next month.

“We haven’t got the finer details of that sorted yet. We’re working now with the ECB (English Cricket Board) and BCCI to arrange flights to get them over to England,” the spokesman said.

“Like all New Zealanders in India, they’re trying to work through how that happens with very few flights,” Mills told local media there.

“They are working with their IPL franchises and some franchises have been good at assisting and others haven’t,” Mills added.

Media reported several members of the IPL’s Australian contingent are planning to head to Maldives after their government banned all arrivals from India until at least May 15.

“It added a bit of anxiety for a few of the Aussies over here,” Cummins told Australian broadcaster Fox Sports from Ahmedabad where his Kolkata Knight Riders team are isolating after two players tested positive for COVID-19.

“But we signed up to play the tournament until the start of June.

“Hopefully it all re-opens on May 15 and we’ll be able to get back.”