Argentina finally gets off the mark

Substitute Jill Roord headed home a stoppage time winner as the Netherlands finally broke down New Zealand’s defence to emerge with a 1-0 triumph as both countries began their women’s World Cup finals campaign at Stade Oceane on Tuesday.

The European champion had numerous attempts at goal in a match marked by a myriad of missed chances before Roord headed in at the back post. The double attacking threat of Lieke Martens and Vivianne Miedema failed to deliver despite periods of sustained pressure. New Zealand looked on course for a well-earned, but unexpected, point before conceding two minutes into stoppage time.

Argentina collected a first-ever Women’s World Cup point with a determined defensive display against Japan in Group D on Monday, while Canada edged Cameroon 1-0 in Montpellier.

Facing a team that was a finalist in the last two World Cups, Argentina barely managed a shot on goal as it forced in the first goalless draw of the competition and only the seventh in the competition’s history.

“Basically we couldn’t play any other way against this team,” said Carlos Borrello, the Argentina manager.

Cameroon, which won two matches on its only previous appearance in 2011, was undone by one set piece in the dying seconds of the first half.

“We had to be realistic and focus on defending and hitting on the counter-attack,” said Alain Djeumfa, the coach of Cameroon, which won two of its three group games at the last World Cup.

When the whistle blew at Paris Saint-Germain’s Parc des Princes stadium Argentina’s substitutes jumped off the bench to join the players on the pitch at finally getting a World Cup point at the seventh attempt.

“This point is really important for us. I think we’re able to reflect upon what Argentina is and what it means as a team,” said Estefania Banini, Argentina’s captain who was voted player of the match.

Deepika Padukone resigns as MAMI’s chairperson: ‘Unable to give the undivided focus it requires’
India 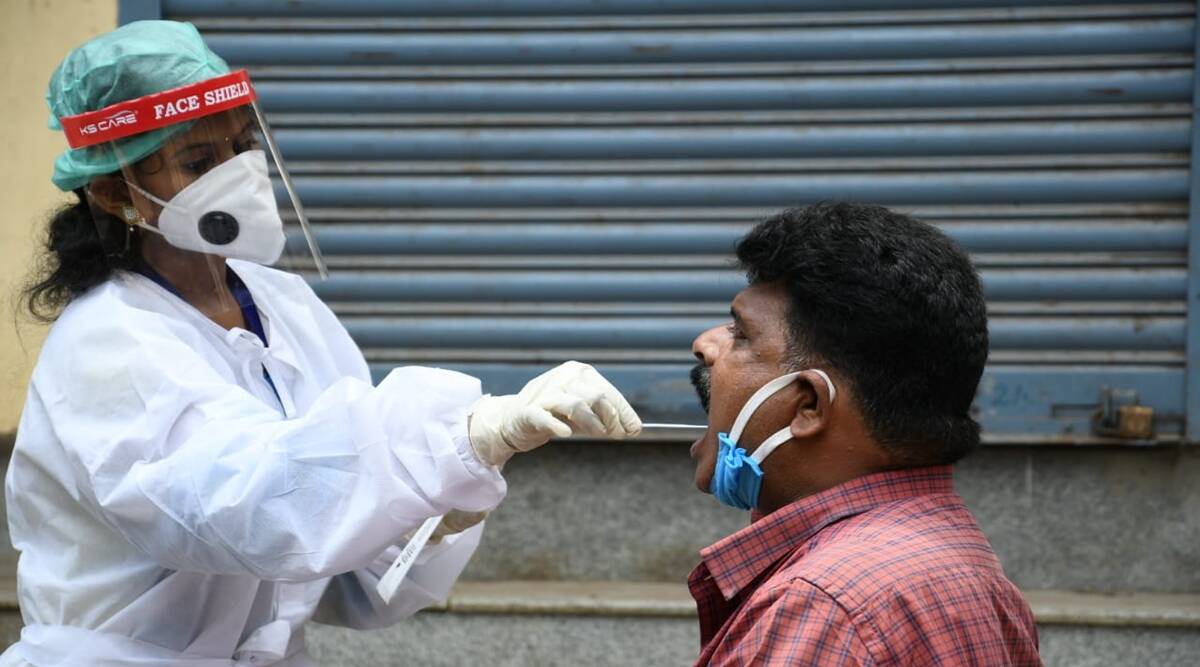 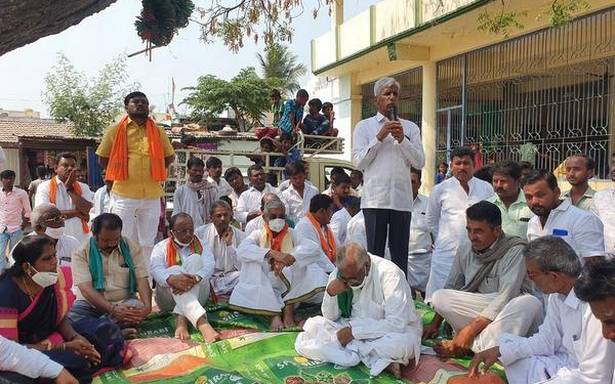