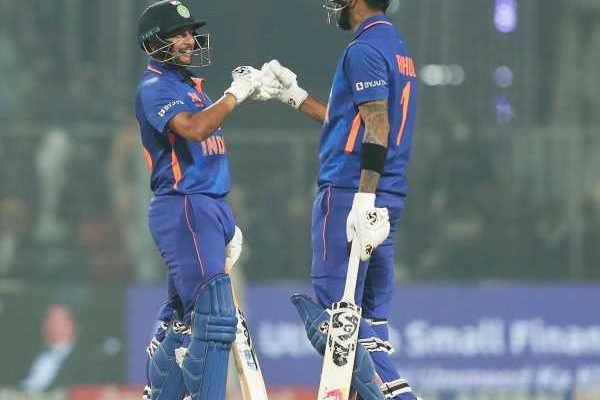 India’s Kuldeep Yadav and Mohammed Siraj wreaked havoc with the ball as the hosts completed a four-wicket victory over Sri Lanka to triumph in the One-Day International series with a game to spare at Eden Gardens on Thursday.

After electing to bat, Sri Lanka were dismissed for 215 before KL Rahul (64 not out) helped India chase down their target with 40 balls remaining in another comfortable win to follow Tuesday’s 67-run victory. 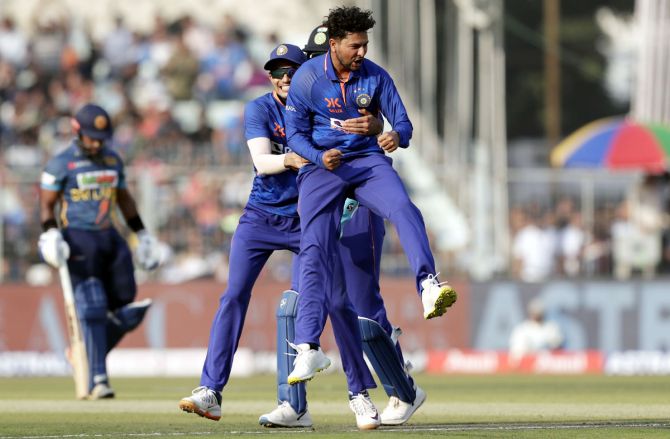 Kuldeep (3-51) wrecked Sri Lanka’s top and middle order, taking the wickets of Kusal Mendis, Charith Asalanka and Dasun Shanaka before Siraj (3-30) joined the party to finish off the visitors.

Nuwanidu Fernando was top scorer for Sri Lanka with 50 off 63 balls, while Mendis and Dunith Wellalage scored 34 and 32 respectively.

India lost captain Rohit Sharma (17) early in their reply, while Virat Kohli, who scored a century in the first game, was dismissed for four. 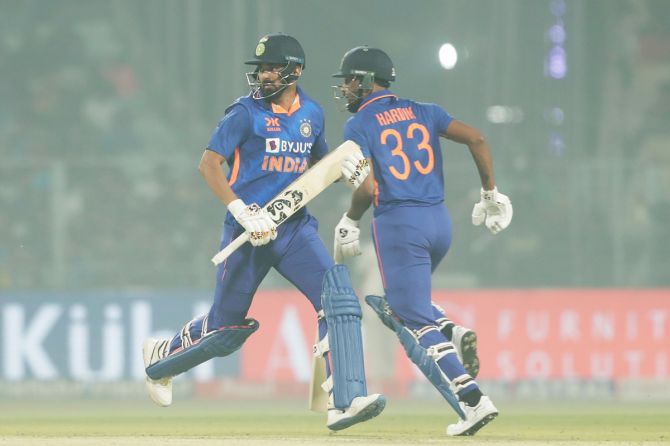 Rahul and Hardik Pandya (36) put on 75 for the fifth wicket to see India get within sight of their target, with Rahul hanging on until the end to take them over the finish line.

The third and final ODI will be played in Thiruvananthapuram on Sunday.