A new book has revealed former Australian Test batsman and head coach Justin Langer's 26-year-old letter to Sir Don Bradman in which he sought advice from the legendary cricketer. 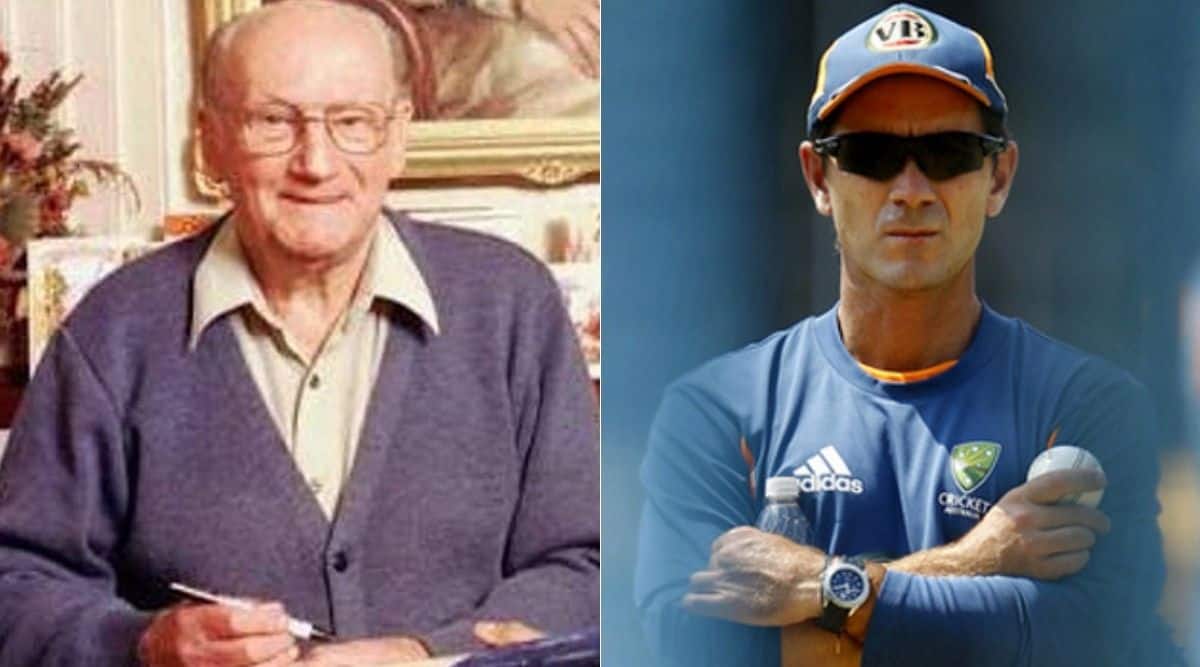 An interesting piece of correspondence between young Justin Langer and the legendary Sir Donald Bradman has become public after a new book Cricket The Aussie Way!, released on Wednesday.

The book carries two letters carried by cricket.com.au, one of which was written by 23-year-old Langer in 1994 and the other one was Bradman’s typed reply to the emerging cricketer.

Langer, who donned the green baggy for 105 Test matches, scored 7696 runs at an average of 45.3 and is still considered one of the best left-handed Test batsmen Australia have produced. Seeking advice from “Dear Sir Don”, he wrote, “I feel a little shy about writing this letter but I felt that you may be able to offer me a little advice which may help me achieve my goal of becoming a very successful Australian Test cricketer.”

The former opener also asked how Bradman would mentally prepare in his playing days and, more specifically, how he can better face medium-pace bowlers. Bradman, who was 86-year-old then, sent a typed reply to the young Aussie cricketer within a day,” You flatter me by suggesting that an old octogenarian like me can help with your cricket.”

He also asked Langer to read his book ‘The Art of Cricket’ and said that his success was largely down to “natural ability”, although his fitness regimen also helped. Bradman, who averaged 99.94 in Test cricket, also said the key to his success was his ability to concentrate and “impose my will on the bowler”.

Sharing his secret of success, Bradman said,” I did not do anything special- I did not take any measures to fit me physically other than a normal and sensible non-smoking and non-drinking career- and I relied on the practice nets to work out any chinks in my batting.”