Rahul Tewatia struck five sixes in the 18th over off Sheldon Cottrell, four of them on the trot, to turn the match on its head. 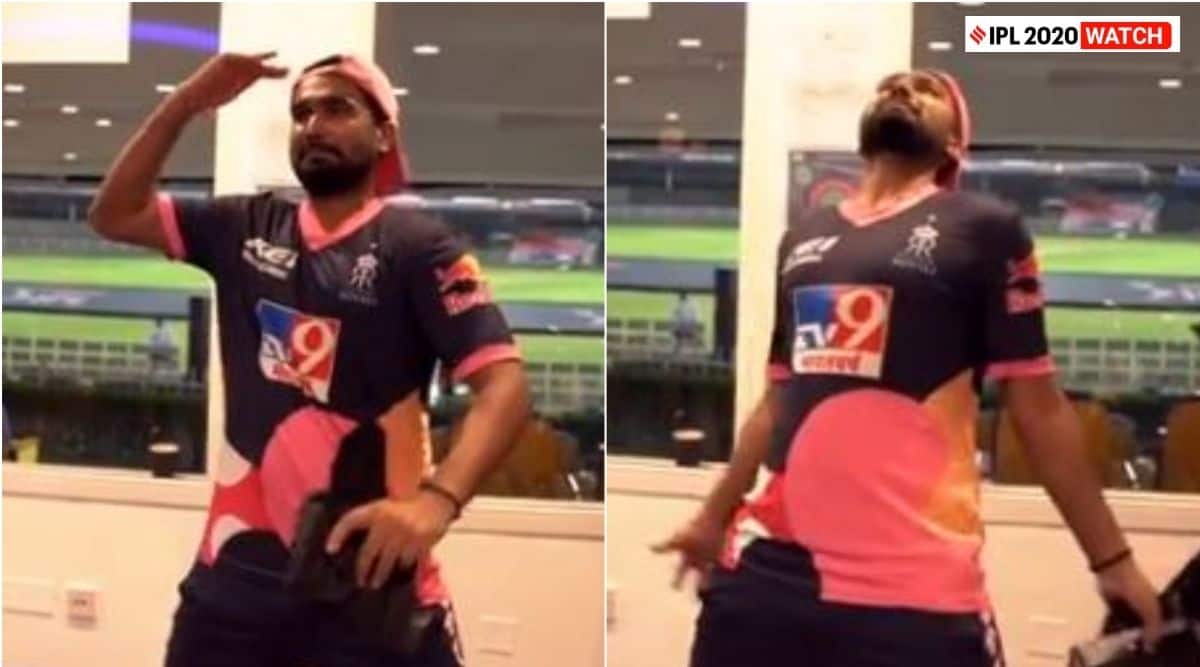 Rahul Tewatia etched his name in hearts all around the world after his match-defining 31-ball 53 handed Rajasthan Royals a memorable four-wicket win against Kings XI Punjab on Sunday.

The Indian Premier League (IPL) often throws up unlikely stars. On Sunday, the lesser-known Tewatia stole the thunder from the uber-cool KL Rahul by striking five sixes in an over from Sheldon Cottrell.

But during Rajasthan Royals’ (RR) chase of 224, Tewatia was initially having a day to forget as at one point he was on 8 off 19 balls. In the 18th over of the second innings, things changed.

With RR still needing 51 in the last 3 overs, Tewatia, on 14 off 21 balls, found his touch. Cottrell was smashed for five sixes in an over to bring the equation down to a more manageable 21 off 12 balls — almost all of them pulled with might to the fine leg and midwicket areas by the left-hander.

Rajasthan sealed the deal from there with three balls to spare and the leg-spinner even received Royals Brand Ambassador Shane Warne’s praise.

After the match, the entire squad of the Royals celebrated in the dressing room. Tewatia even mocked the West Indies pacer’s trademark salute celebration in jest.

Straight from the dressing room, into your hearts. 💗 🎥 – Reactions post THAT chase. #RRvKXIP #HallaBol #IPL2020

“I was hitting the ball very good in the nets, so I had belief in myself and kept going,” said Tewatia after the match.

“I was not hitting the ball well initially, I saw in the dug-out, everybody was curious because they know that I can hit the ball long. I thought I had to believe in myself. It was a matter of one six, after that, I got going.”