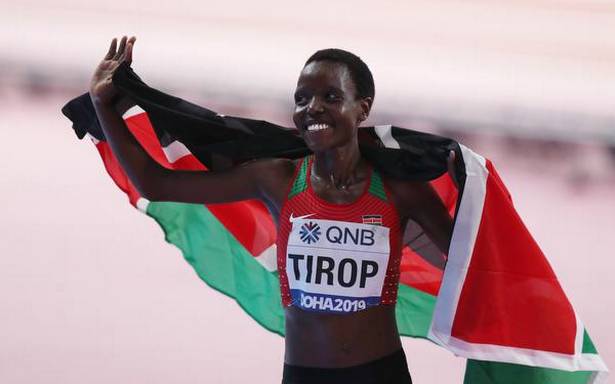 The track federation said she was allegedly stabbed by her husband

Athletics Kenya said it was still working to uncover details of the incident but it had been informed of Tirop’s death. She was 25.

The track federation said she was allegedly stabbed by her husband.

Tirop was found dead at her home in Iten in western Kenya, a town renowned as a training base for distance runners.