Sourav Ganguly said that he thinks KL Rahul has a bright future in all formats of the game for India, including Test cricket, but that the selectors will decide when they want to pick him. 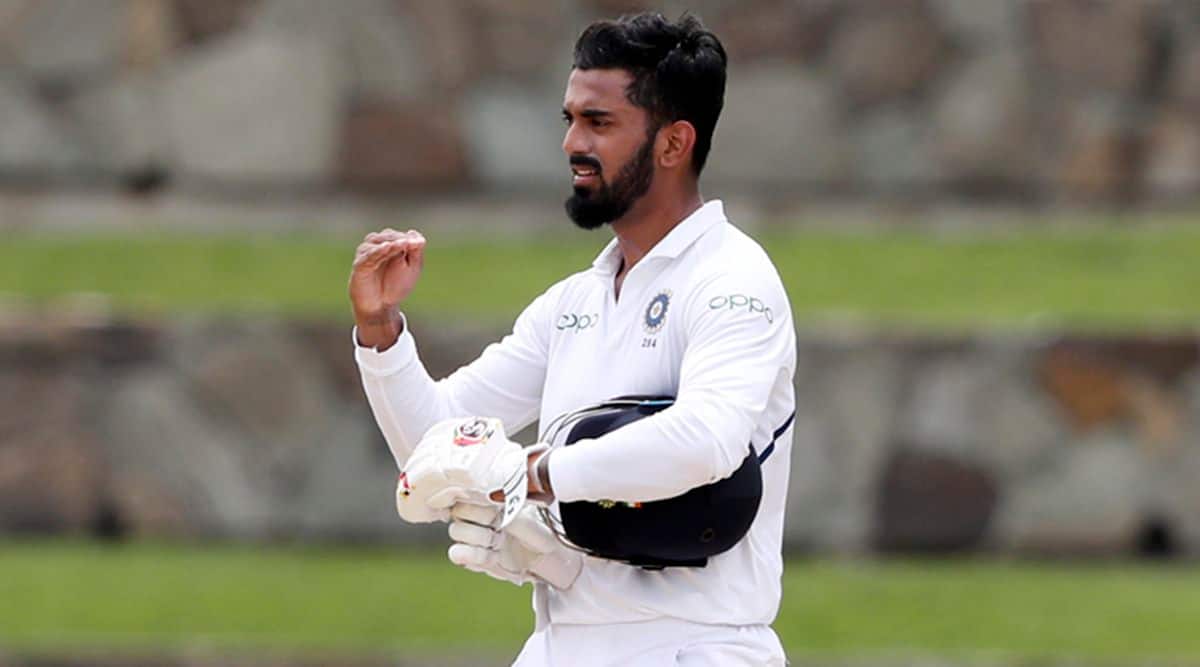 BCCI president Sourav Ganguly on Saturday said he “has a lot of time” for a player of K L Rahul’s calibre to gain a foothold in Test cricket as he has the ability to win games across formats.

Rahul, who led Kings XI Punjab in the 13th IPL, is currently heading the run-scorer’s chart in the lucrative T20 event but Ganguly, who has also been impressed by his captaincy, believed that the Karnataka man is cut out for Test cricket too.

“I have a lot of time for KL Rahul in Test matches and I am saying that as a cricketer. But, at the end of the day, it is the selector that decides who plays and who doesn’t play,” Ganguly said on India Today’s programme ‘Inspiration’.

While most of Rahul’s runs for KXIP came in a losing cause, Ganguly hoped that his runs for India would result in wins.

“Just as somebody who has played the game, I feel he (Rahul) is someone, who will contribute in all forms of the game. I wish him all the luck. Hopefully, he contributes to the winning cause of India which is important.”

As he had stated earlier also, Ganguly stressed on the fact that the Virat Kohli-led team needs to perform better when they are playing in SENA (South Africa, England, New Zealand and Australia) countries.

“He (Virat) must sit back and understand that he has to play better away from home. Yes, Australia was a good series that they he had won (in 2018-19) but they should have done better in South Africa, England (both 2018) and New Zealand (2020),” Ganguly said.

The key to winning an overseas series lies in batting well, which happened in Australia during the previous tour.

“They are a capable side and they must have learnt from that. Everyone has to bat well. We lost in England because no one got Test match hundreds apart from Virat Kohli, Pujara.

“We won in Australia because Pujara got you 500 runs, Virat got a hundred, Pant got a hundred. That’s how you are going to win the series. Cummins, Starc, Hazlewood and Lyon are good bowlers.

“They need to fight hard and buckle down. This is a good side and everyone has to get together to beat Australia in Australia.”

Ganguly believed that the bowling unit has a lot of quality with three world-class pacers — Jasprit Bumrah, Mohammed Shami and Ishant Sharma — and two young quicks — Navdeep Saini and Mohammed Siraj — in its ranks.

“So India has the attack, it’s about Virat working with them and getting them to be at their best.