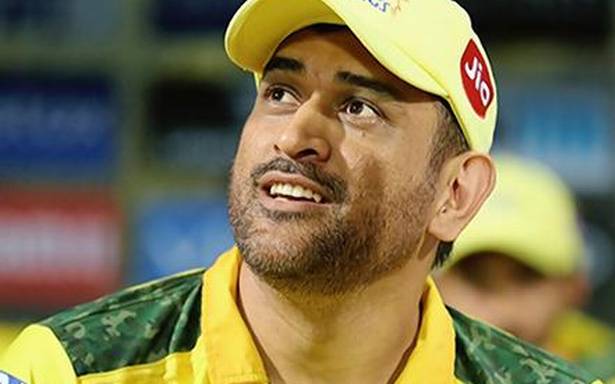 Second in the list is Darren Sammy, who has led a team in 208 games for West Indies and various franchises.

The 40-year-old former India captain, playing his 10th IPL final (ninth for CSK as captain), has led the ‘Yellow Brigade’ in 214 games across 12 editions that they have taken part out of the 14 IPL seasons.

Before that tournament, India had played only one T20I in 2006 in South Africa of which Dhoni was a part.

"It’s been a long time. We started T20 in around 2005-06 and most of the games have been franchise cricket and in the last five years there have been a lot of T20 games in international cricket as well," Dhoni said at the toss.

Second in the list is Darren Sammy, who has led a team in 208 games for West Indies and various franchises.