Novak Djokovic, who recently won his ninth Australian Open and 18th Grand Slam title, said that his journey to the top and more importantly, staying at the top for this long, was not easy. 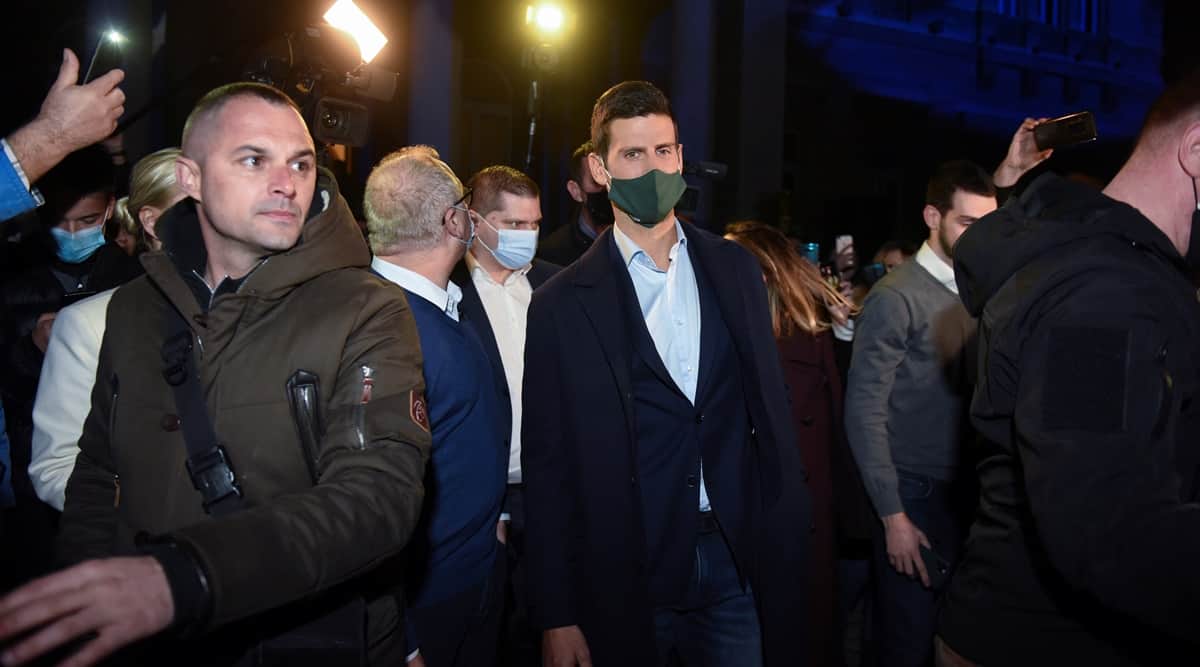 World No.1 Novak Djokovic, who recently won his ninth Australian Open and 18th Grand Slam title, said that his journey to the top and more importantly, staying at the top for this long, was not easy.

Coming from a war-torn country, Djokovic said that the hardships and challenges made him stronger and hungrier for positively representing his country. In an interview with NDTV, Djokovic said, “I think we all go through different hardships in our lives. My journey was not easy, but it made me stronger. We had two different wars in 1990s. Growing up in a war-torn country was a challenge. It definitely made me more hungry to represent my country – to send a message of peace and love and passion and joy.”

Djokovic surpassed Roger Federer for the most weeks at No. 1 in the ATP rankings on Monday. Djokovic is in his 311th week in the top spot, one more than Federer has spent there. Djokovic’s ascent represented the first time in nearly 7 1/2 years that a man other than Federer or Nadal was No. 1.

“This achievement (to stand by tennis greats) is something that I dreamt of when I was a kid starting to play tennis. It’s a tribute to the love and commitment to the sport. They have such different tennis styles and how they behave on the court and off the court, and I have to adjust differently to the both of them,” he added.

“Those two guys are the ones who pushed me to be a better player,” said the 18-time Grand Slam champion. “Hard to pick one of them, because I have always had to compete against both of them as they were so dominant and consistent.”

Djokovic signed off with a message to upcoming Indian tennis players, saying, “Kids need to fall in love with the sport, otherwise they will feel burdened. I still feel the same excitement of holding the tennis racket as I did when I was 4-5 years old.”

Djokovic has gone on to win five titles at the All England Club, along with nine at the Australian Open, three at the U.S. Open and one at the French Open. His total of 18 Grand Slam singles trophies trails only the 20 claimed by Federer and Nadal for the men’s mark.

Djokovic has had five separate stays at No. 1 and finished six seasons there, tying Pete Sampras for the most.