Representing Assam, Shiva Thapa knocked out Shubham Mamta of Steel Plant Sports Board (SPSB) in the opening round of his bout at the National Boxing Championships in Bellary, Karnataka. 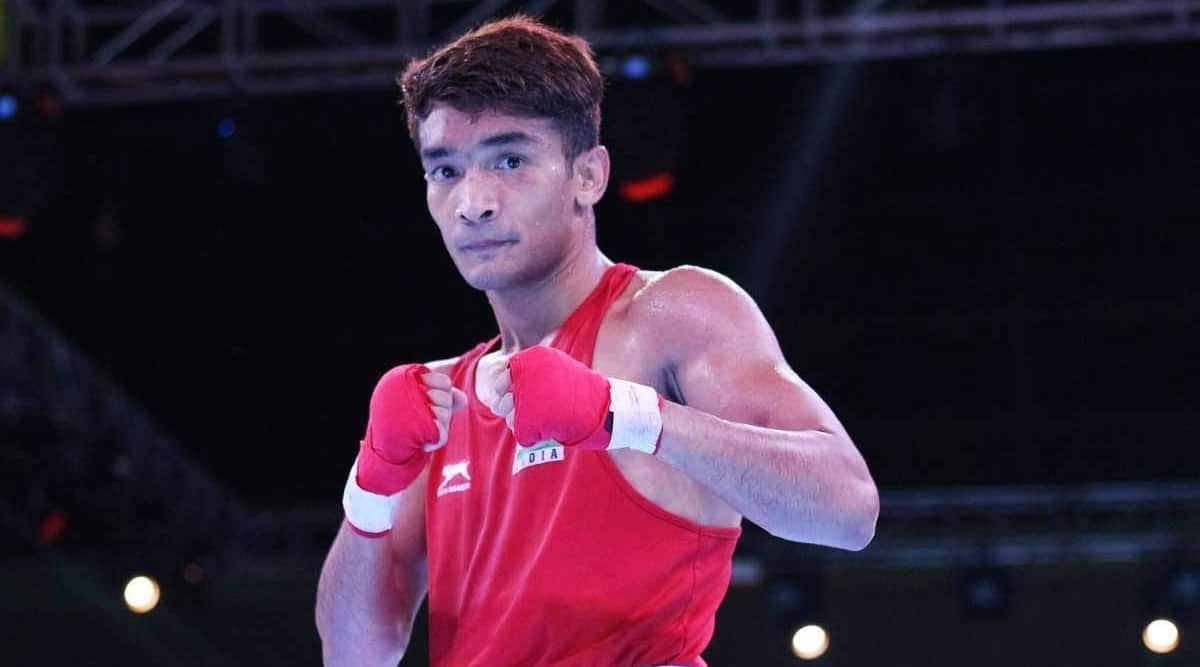 Representing Assam, Thapa knocked out Shubham Mamta of Steel Plant Sports Board (SPSB) in the opening round of his bout. Shubham was attended to by the medical team after the body shot threw him off balance in the ring.

“There is pain but he should be alright. He will be assessed again tomorrow,” a top official at the tournament told PTI.

However, Bidhuri (Railways Sports Promotion Board) was upstaged by Haryana’s Sachin, who prevailed 4-1 in the bout. Sachin is the reigning youth world champion.

Another Haryana pugilist and South Asian Games champion Ankit Khatana made his way into the 75kg quarter-finals after he out-punched Himachal Pradesh’s Dharm Pal in unanimous victory.

While Savio defeated Jharkhand’s Krishna Jora, Ashok Patil got the better of Himachal Pradesh’s Mohan Chander.
Chandigarh’s Kuldeep Kumar (48kg) and Sachin were among the other boxers to make progress on the third day of the Championships.

Kuldeep booked a berth in the quarter-finals after an easy 4-0 win over Rajsthan’s Sushil Sahran.

In the 75kg category, Maharashtra pugilist Nikhil Dubey continued his excellent run in the tournament and sailed into the quarter-finals.

He beat Telangana’s Venu Mandala with ‘RSC’ (Referee Stops the Contest) verdict in a last-16 bout.

The gold-medallist from this event will make the Indian team for the world championships in Belgrade next month.