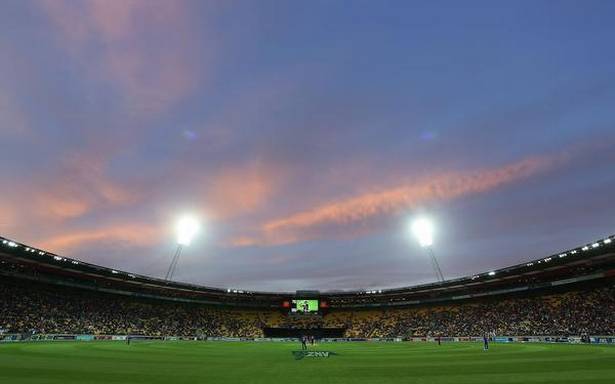 Both the matches will now be held behind closed doors

The upcoming T20Is between New Zealand and the Australia men’s team and England women’s side, to be played at the Eden Park next week, were on Saturday moved to Wellington due to fresh COVID-19 lockdown restrictions imposed in Auckland.

Both the matches will now be held behind closed doors, the country’s cricket board (NZC) said on Saturday.

The double headers — men’s third T20I against Australia and the series opener between New Zealand Women and England women’s team – to be played in Wellington on Wednesday will go ahead as schedule but now too will be held without spectators.

"Double-headers (inc WHITE FERNS v ENG T20) to go ahead in Wellington on Wednesday, March 3, as planned – but behind closed doors," NZC said in a statement.

"Double-headers scheduled for Auckland on Friday, March 5, now to be played in Wellington, also without crowds," the statement added.

New Zealand Prime Minister Jacinda Ardern on Saturday announced that Auckland would go into level 3 for seven days, starting 6 AM on Sunday. Under the level 3 alert no sports events can take place.

The rest of the country has been placed in Level 2 of the alert system which means that matches will have to take place behind closed doors.

"Double-headers scheduled for Tauranga on Sunday, March 7 to go ahead – will wait for Government advice re crowds," the statement added.

NZC is offering full refunds to all ticketholders.

"The final ODI between the WHITE FERNS and England along with all remaining Ford Trophy games will be played behind closed doors. All ticket holders to receive full refunds."