World number one Ashleigh Barty’s dream of become the first homegrown Australian Open champion since 1978 ended in an extraordinary 1-6, 6-3, 6-2 quarter-final loss to Karolina Muchova on Wednesday.

The Czech was a player transformed after a medical timeout in the second set and rallied to secure a place in her first Grand Slam semi-final, where she will meet the winner of the clash between Americans Jennifer Brady and Jessica Pegula.

Barty wasted no time in stamping her authority on the contest and looked to be coasting when she conceded only six points in racing to a 5-0 lead in just over a quarter of an hour, wrapping up the first set soon afterwards. 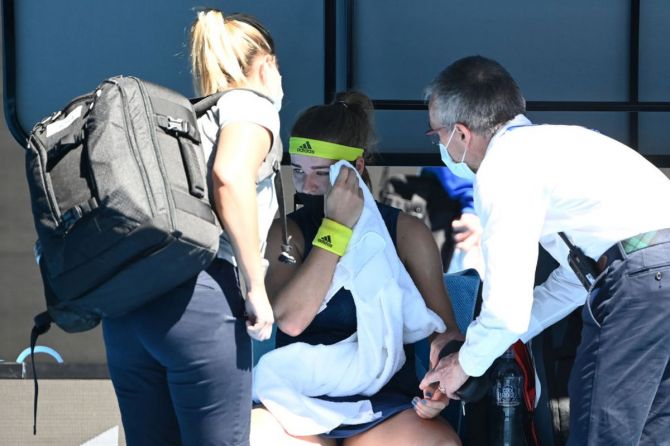 Muchova had some treatment at her chair early in the second set and then took a lengthy medical timeout, returning to court revitalised and ready to take the match to the former French Open champion.

“I started feeling a bit lost and by the end of the first set, Ash was playing very good, she made almost no mistakes,” said Muchova.

“My head was spinning so I took a break … It was more they just checked my pressure. As I said, I was a bit lost, I was spinning. They cooled me down a bit and it helped me …” 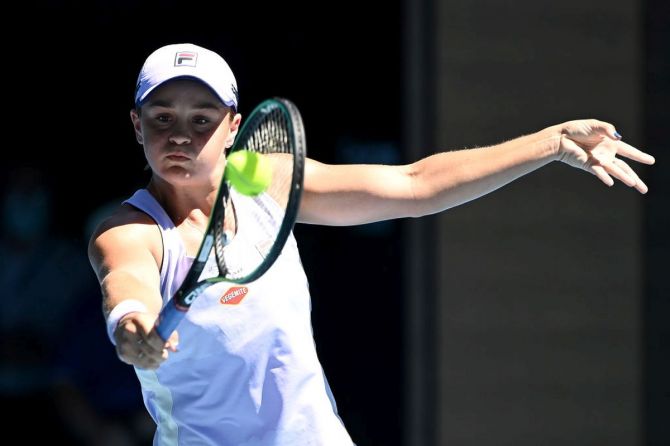 Although not quite as dominant as the Australian had been in the first set, the Czech levelled up the match at 1-1 to become the first player to take a set off the top seed at this tournament.

Barty continued to carve out chances on Muchova’s serve but failed to convert them and her error count soared as she tried to finish points too early to wrest back the momentum.

Muchova, the 25th seed, hit 17 winners over the match and defied her nerves to serve out for the win at the first attempt, sealing her place in the last four with an ace. 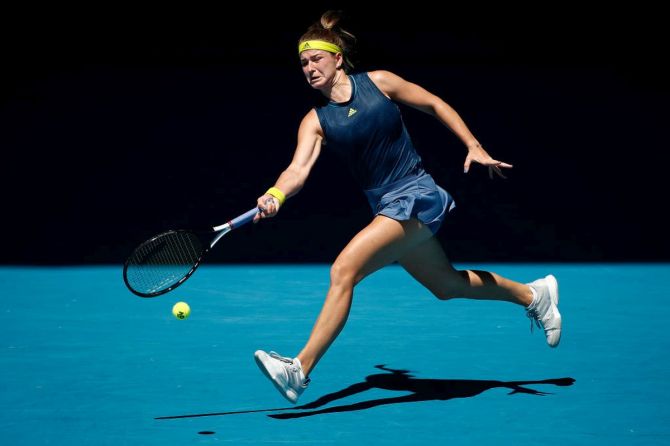 “I just tried to put a ball in and go for it, play a bit faster, go to the net,” Muchova added in explanation of her transformation.

“I’m happy that I handled it well.”

The canned applause piped into the arena in the absence of fans appeared to taunt Barty, who would have been guaranteed passionate support for her semi-final had she made it through after Melbourne’s coronavirus lockdown was lifted. 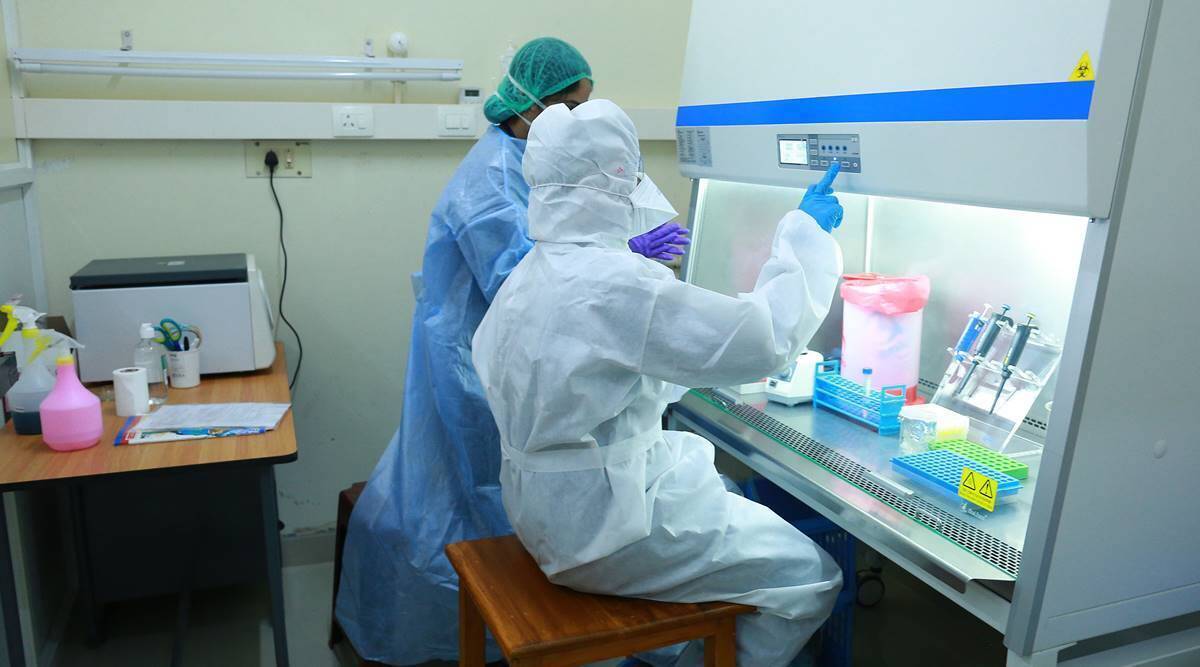 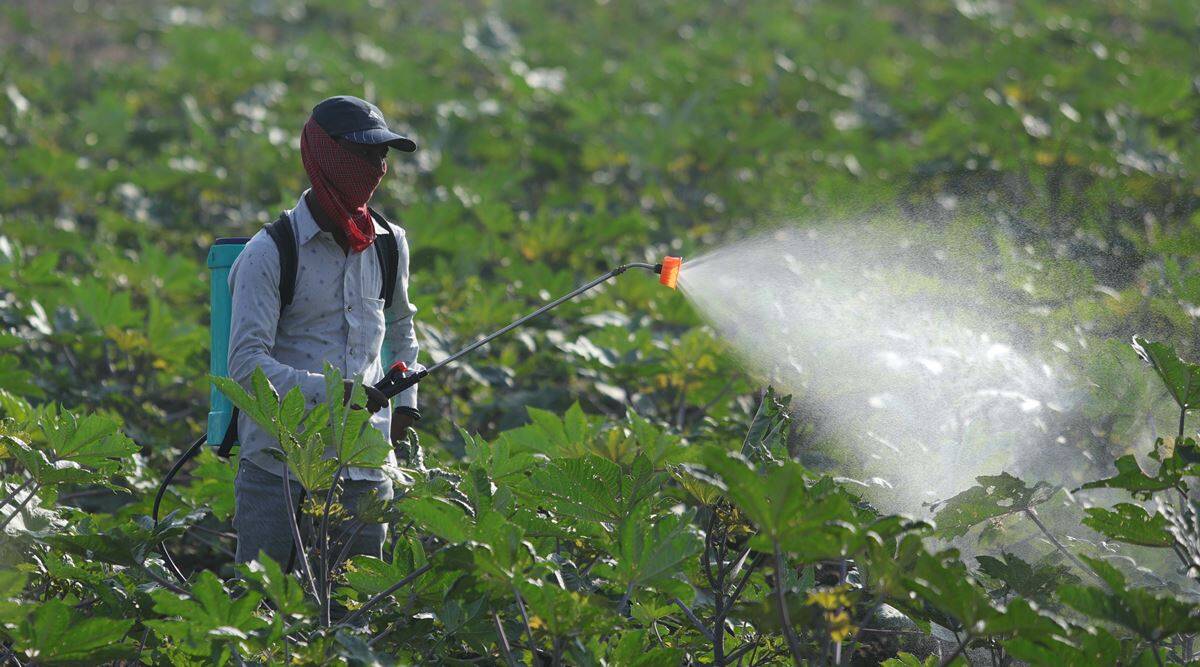