The 23-year-old is considered a once-in-a-generation batting talent, averaging 53.51 in first class cricket with six centuries, including a high score of 255 not out. 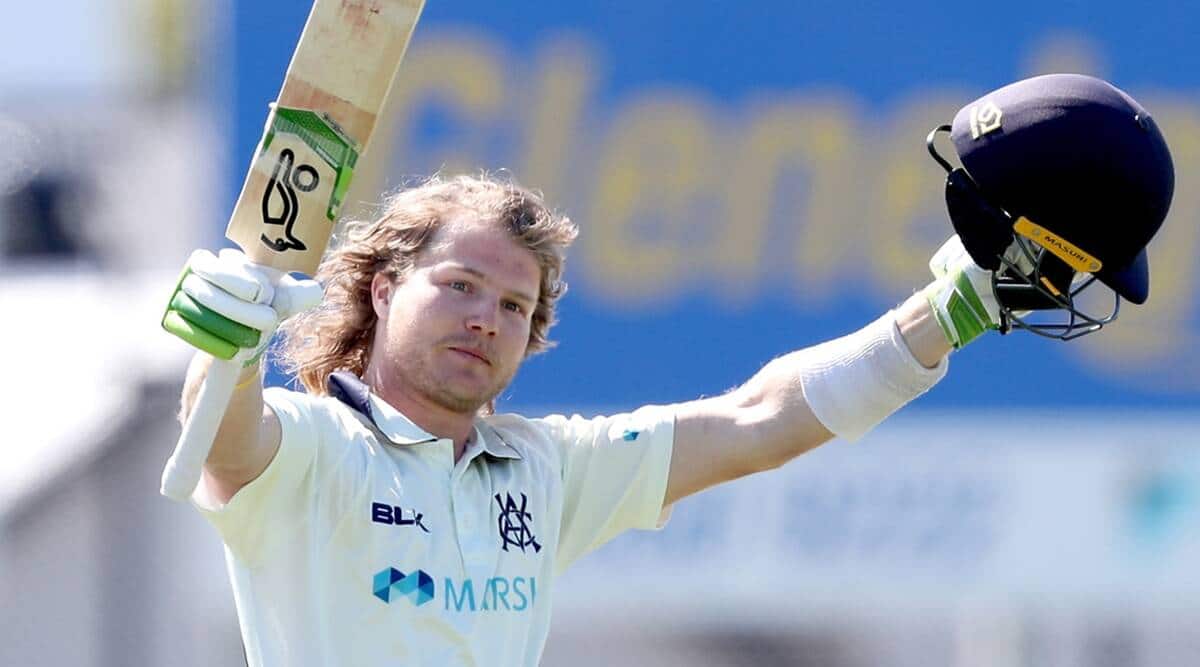 “Devastated” to hear about the latest concussion endured by Will Puckovski, Australia Test skipper Tim Paine on Friday admitted the setback to the young opener is a “big blow” to the side ahead of the Ashes series in December.

Puckovski was struck on the head during a training session last Tuesday, leading to the 10th concussion of his nascent career.

“Shattering when I found out. I’ve spoken to him a bit the last few days, he’s improving slowly, I don’t think it’s as bad as some of the others he’s had before.

“But obviously with his history we have to be very careful with anything around the brain. I was devastated to hear that’s it happened to him,” he added.

The 23-year-old is considered a once-in-a-generation batting talent, averaging 53.51 in first class cricket with six centuries, including a high score of 255 not out.

Paine said the talented right hander was “still hoping to be ready at some stage during the summer, so he’s got plenty of support around him and we know how good he is.

The skipper asserted that “there’s no need to rush him at the moment.”

Pucovski had scored 62 on Test debut against India in January but hasn’t played since then due to a shoulder injury.

It is unclear if the Victorian will be available for the first Ashes Test, starting December 8 with the skipper saying he would have opened the innings. 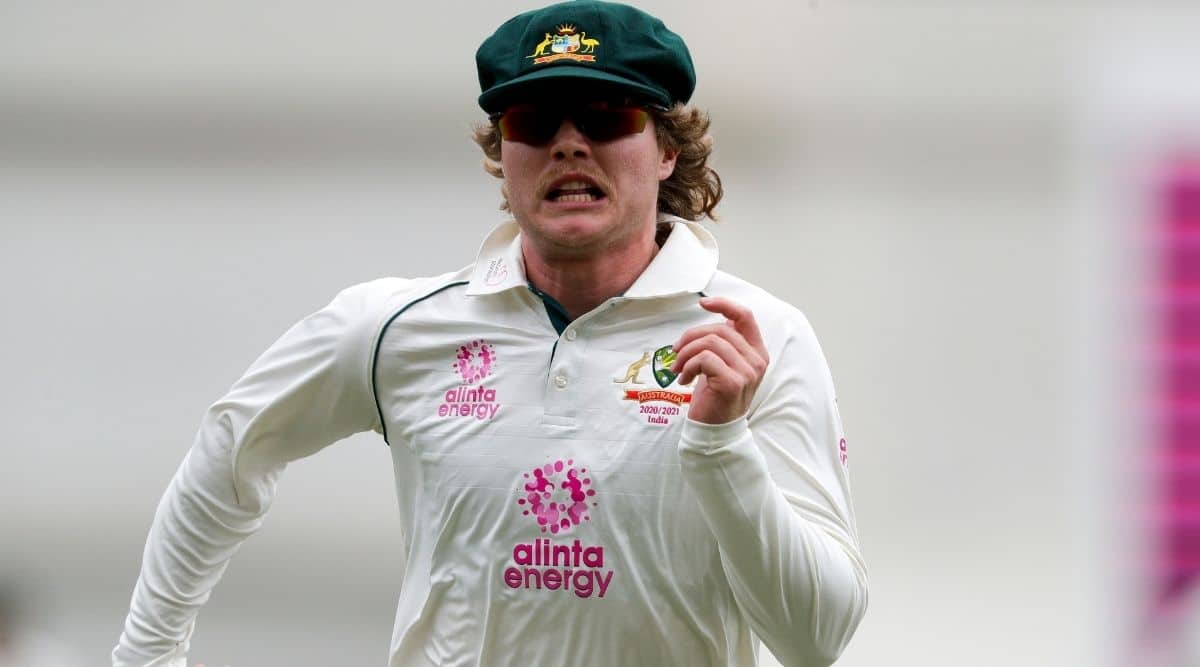 “It’s a blow, no doubt. In my opinion, he would’ve partnered David Warner in that first Test match, there’s no doubt about that.”

Marcus Harris has now emerged as a frontrunner to open the innings alongside Warner.

“But Marcus Harris is probably the guy waiting for the opportunity and he’s just come back from a superb six months over in England playing for Leicestershire in county cricket and we know his first-class record has been outstanding for Victoria for a long time.

“He’s probably the frontrunner now for that role,” Paine added.