Ravi Shastri also spoke about two Indian teams playing different formats and how it could be the way forward. 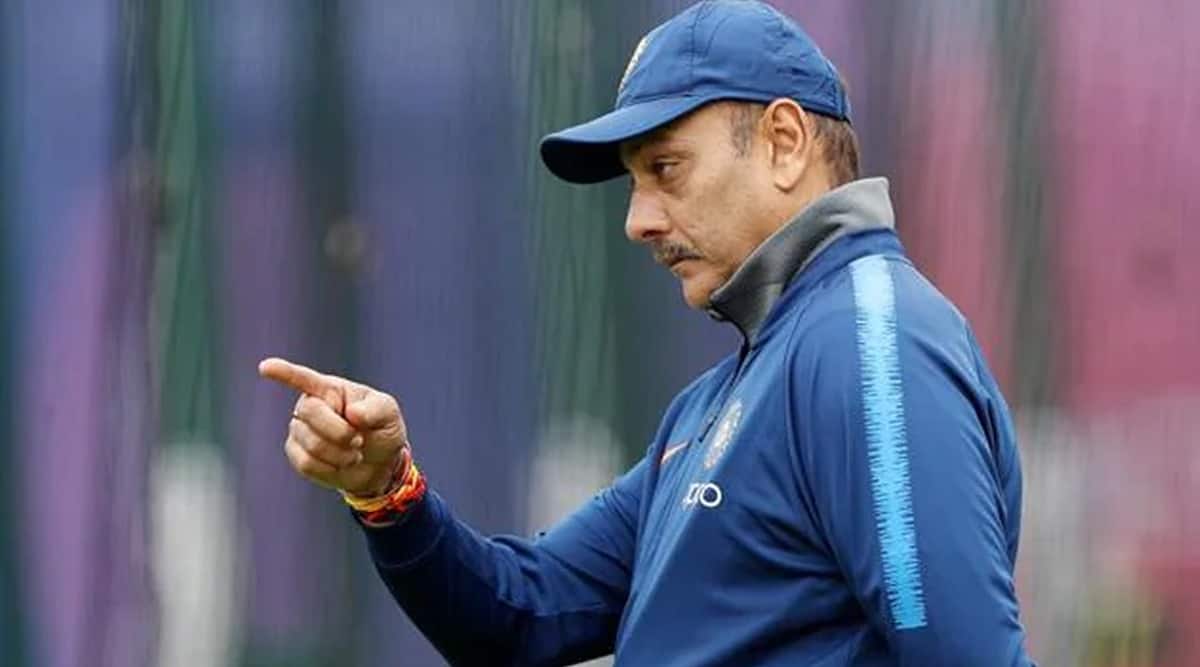 India’s head coach Ravi Shastri said he would have preferred a best of three final to determine the winner of the World Test Championship. India and New Zealand are set to square off in the first-ever WTC final starting from June 18 in Southampton, England.

“In the long run, a best of three final will be ideal as a culmination of two and a half years of cricket around the globe. But we have to finish it as quickly as possible because of the FTP that will start all over again. So one-off is a one-off. The guys have earned their rights. This wasn’t built overnight. When you start being on top you have the ability to pull yourself on top,” said Shastri.

“It’s the first WTC final and looking at the magnitude of the game, it’s going to be the biggest,” Shastri added.

Skipper Virat Kohli concurred and added, “This holds a lot of value. All of us take a lot of pride in playing Test cricket. So very happy to play in the finals.”

Shastri also spoke about two Indian teams playing different formats and how it could be the way forward.

“At the moment it is happening because of the current situation with restrictions in travel. But you never know, in the future if you want to expand the game, especially in the shorter formats of the game then it could be the way forward. Why not?” he said.

“If you have that much volume of cricketers and if you want to spread the T20 game then that could be the way ahead. If you are thinking about Olympics in 4 or 8 years’ time then you need more countries to play the game,” he added.