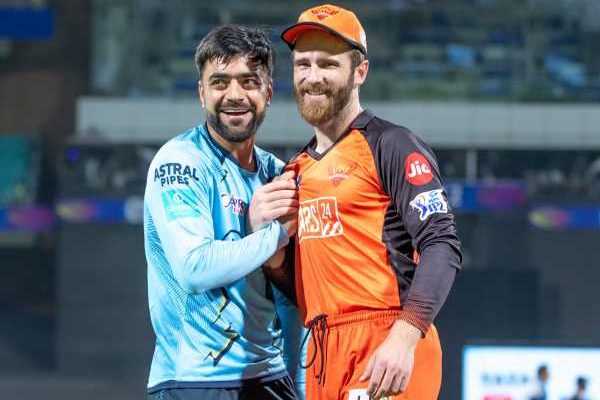 The mystery surrounding Rashid Khan’s exit from the Sunrisers Hyderabad was solved by SRH’s Spin Bowling Coach Muttiah Muralitharan in a conversation with the Star Sports commentary team on Monday night.

When Danny Morrison asked Murali why SRH had let Rashid Khan go, the legendary Sri Lankan was candid. ‘We couldn’t afford him,’ he said.

SRH was the first world T20 franchise to sign the teenage Rashid way back in 2017 and the Afghan leg spinner’s decision to severe ties has long puzzled T20 cricket observers.

Rashid was not the only international star SRH let go — David Warner, who was sacked last season first as captain, then from the team; Jonny Bairstow and Jason Holder were the others.

Murali’s revelation last night was confirmation of sorts of talk during the retention season that Rashid wanted to be paid more than Williamson and that was why SRH and he parted ways. 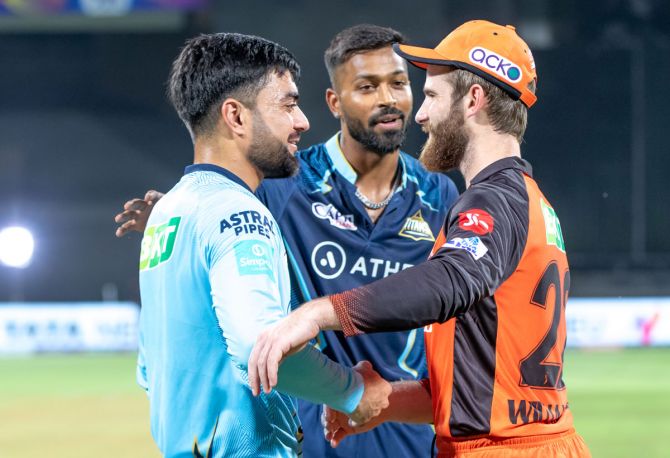 In any case, no rancour was visible when Rashid Khan — now the Gujarat Titans vice-captain — caught up with Kane Williamson and other former SRH team-mates before and after the IPL 2022 game at the DY Patil stadium in Navi Mumbai on Monday.

Rashid greeted Williamson with a hug ahead of the match, the first time he was playing against his old franchise. He spent five years at SRH, picking up 93 wickets in 76 matches at an economy of 6.33.

Rashid’s stint at SRH was the beginning of his glittering career as one of T20 cricket’s global superstars, much sought after by franchises all over the cricketing world.