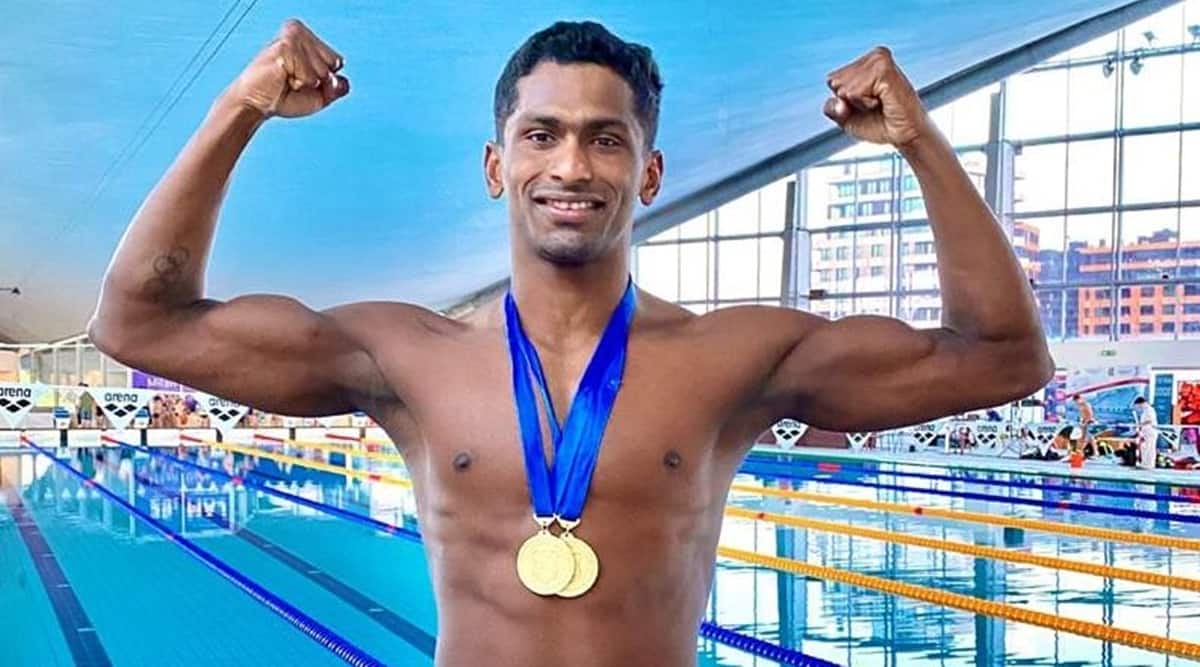 A day after achieving the elusive ‘A’ cut for the Olympics, swimmer Sajan Prakash continued his purple patch by setting a new national record in the 200m freestyle event at the Sette Colli Trophy in Rome, Italy on Sunday.

Prakash has been on a record-breaking spree recently. This is his third national mark this month.

On Saturday, he created history by becoming the first-ever Indian swimmer to breach the Olympic Qualifying Time (OQT), clocking a record-breaking 1:56:38 seconds in the men’s 200m butterfly event.

With the historic sprint, Prakash rewrote his own national record of 1:56.96s that he had set last week at the Belgrade Trophy swimming competition.