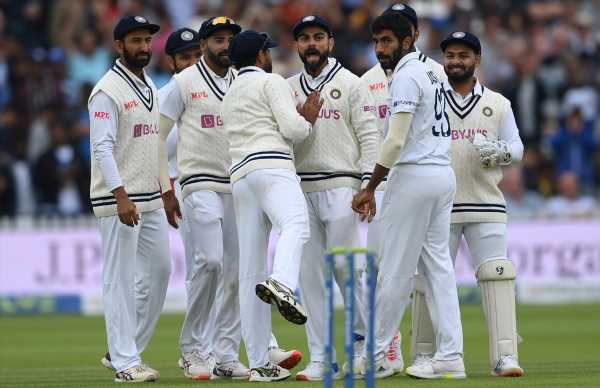 The pitch at Headingley has traditionally supported seamers and India may continue with the same bowling combination of four pacers and a spinner for the third Test, starting on Wednesday.

In the last Test played at Headingley in August 2019, the fast bowlers dominated as Australia were bowled out for 179 in their innings. England then collapsed for 67.

However, Ben Stokes stroked a splendid 135 not out to steer England to a thrilling one-wicket victory after they were set 359 for victory on the fourth day.

With the weather expected to be dry for the duration of the third Test, the pitch could well offer some assistance to the spinners on the last couple of days.

It will be interesting to see if senior spinner Ravichandran Ashwin comes into the equation. The off-spinner stated that he was in contention to play the Lord’s Test before a sudden spell of rain saw the Indians bring in an extra pace bowler in Ishant Sharma into the playing XI.

With Ishant making most of the opportunity with five wickets in the Lord’s Test, leaving him out seems out of the question.

Ajinkya Rahane and Cheteshwar Pujara also silenced critics as they got back among the runs at Lord’s to take the team to safety after a few early wickets in the second innings.

Do you think India should continue with the winning combination for the Headingley Test? Or should they bring in Ashwin?

Who do you think should be part of India’s playing XI in the third Test against England?

Please select your team from the list and do post your playing XI in the message board below.