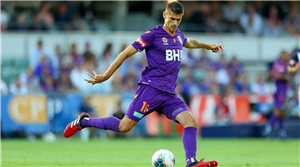 Standing 6-foot 4 inches tall, Tomislav had joined Perth Glory in 2018 on a two-year contract. During his stay at the A-League club, he won the A-League premiership and contributed massively to the team's success. 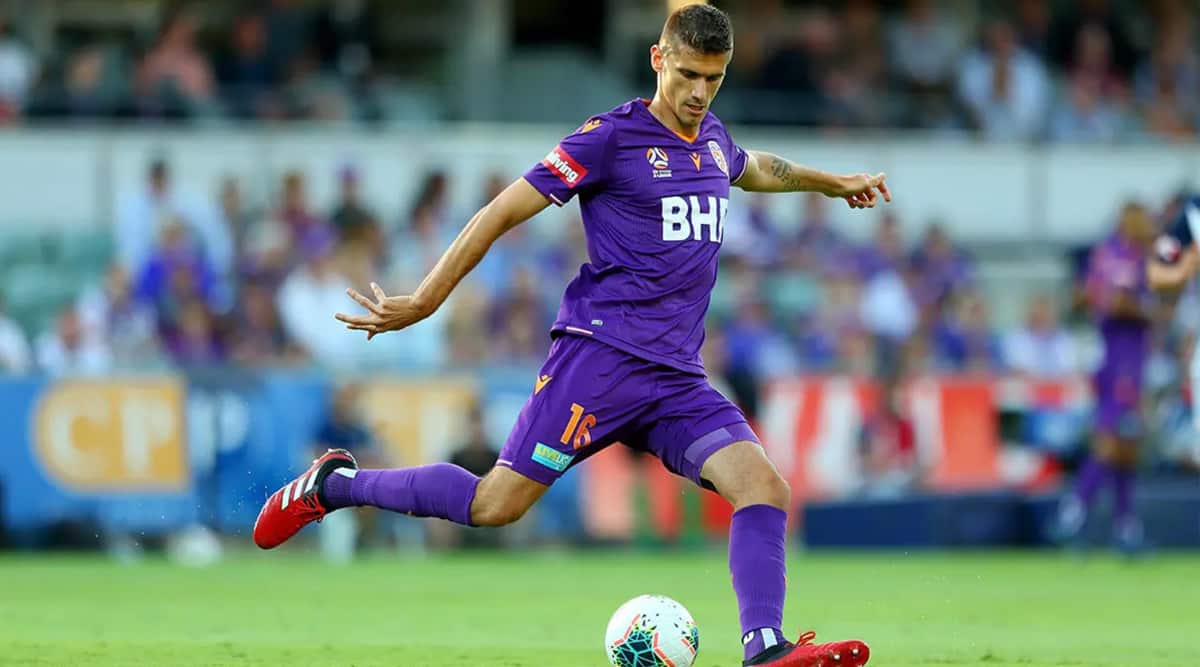 Standing 6-foot 4 inches tall, Tomislav had joined Perth Glory in 2018 on a two-year contract. During his stay at the A-League club, he won the A-League premiership and contributed massively to the team’s success.

“I have got good feedback about the club. I have friends who have played in India and also know a thing or two about the club, and they tell me how big it is in this part of the world,” said Tomislav, after putting pen-to-paper for the red-and-gold brigade.

“I will look to add experience at the heart of the defence and take care of the locker room as well. The atmosphere within the team is very important and I will leave no stone unturned in doing what needs to be done for the team’s benefit.

“I also know how passionate the fans are here and it’s unfortunate that they can’t be in the stands cheering us. We play for them and we will do everything we can to make them happy. I can’t wait to start the season.

Perth-born Tomislav grew up in Croatia, joining the youth academy of Dalmatian side RNK Split in 2001. He left the city of Split after spending eight years at RNK Split to join Jadran Kaatel, the third division side in Croatia at the time.

He later signed for NK Primorac 1929 in 2010 and rose to prominence at NK Imotski, where he was part of the starting XI in no time despite being only 20 years old.

A string of consistent performances across two seasons for NK Imotski and NK Mosor earned him a contract at top division side NK Hrvatski Dragovoljac in 2013, from where he moved to Zagreb side NK Lokomotiva, riding his stellar displays at the heart of the defence.

Tomislav scored his first goal for Lokomotiva on debut in a 5-2 loss against HNK Hajduk Split. He also spent some time in South Korea, plying his trade for the Jeonnam Dragons, before returning home to sign for Perth Glory in 2018.

Tomislav was named in a 23-man squad for Australia before two 2018 World Cup qualifying matches against Kyrgyzstan.

Tomislav will add solidity and experience at the back for SC East Bengal.