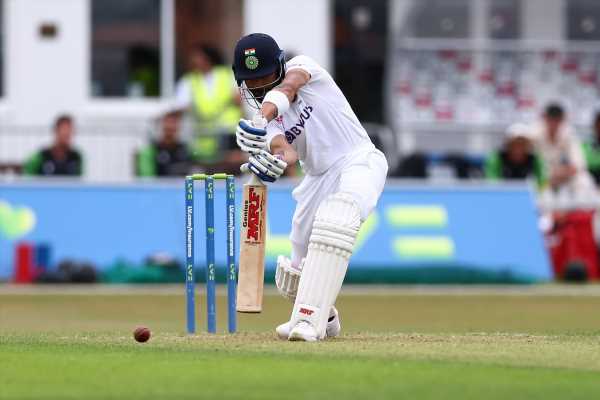 Rohit Sharma-led Team India is playing Leicestershire in a warm-up game in Leicester.

Virat Kohli looked solid during his stay in the middle, but couldn’t convert his start into a big one.

During his knock (33 off 69 balls), Kohli seemingly tried to imitate Joe Root’s bat-balancing skill. He tried to keep the bat still for a while, but couldn’t pull it off. 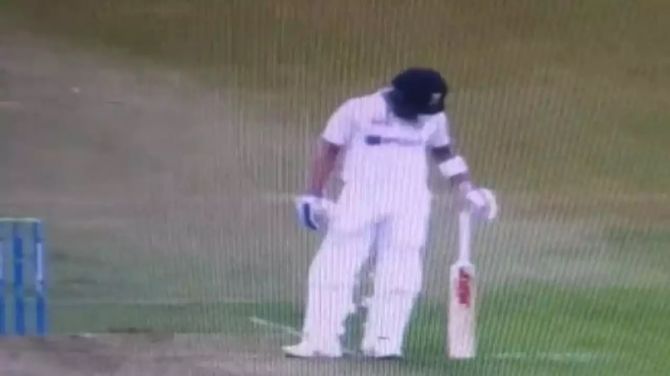 In the first Test of the series against New Zealand earlier this month, Root incredibly managed to get the bat balancing in the air without touching it.

Former England captain Michael Vaughan had a funny take on the incident, as he referred to the comparisons between the two batters. ‘Virat not in the same Bat balancing league as Joe.’

Root has performed better than Kohli in the last couple of years or so. While Kohli has not hit a single century in international cricket since 2019, Root has hit 10 Test centuries since January 2021.