World Cup winner Xavi Hernandez has been appointed as the new manager of Al Sadd who play in the Qatar Stars League. 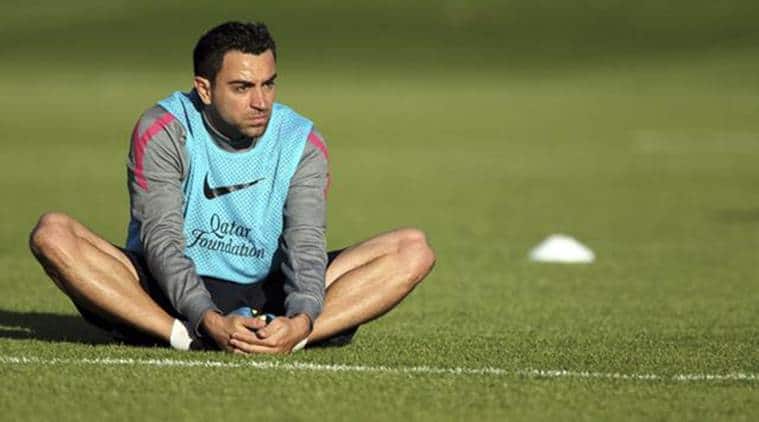 Former Barcelona and Spain midfielder Xavi Hernandez has been named as the new manager of Al Sadd on a two-year deal, the Qatar Stars League champions announced on Tuesday.

Xavi, 39, made a record 767 appearances for Barca and 133 for Spain in his illustrious playing career before moving to the Qatari club in 2015 ahead of his transition into coaching.

He replaces Portuguese coach Jesualdo Ferreira, who left Al Sadd after leading them to a 14th league title.

Al Sadd confirmed Xavi will take charge of the pre-season training camp in Girona from July 14-29.