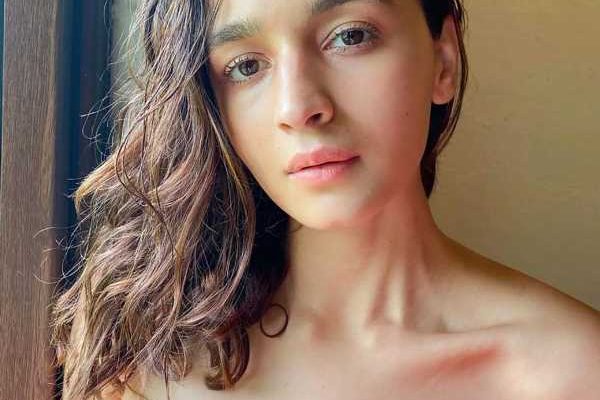 The bonding between Director Sanjay Leela Bhansali and Alia Bhatt is about to be rendered into a second collaboration after Gangubai Kathiawadi.

Reliable sources reveal that Bhansali has offered Alia the role of one of the 10-12 female protagonists in his Web series Heera Mandi and she has agreed to come on board.

Since Heera Mandi is a Web series, Alia’s character will have ample room to grow and breathe.

“Each of the female protagonists will have a well-defined, long-running role with room for the character’s growth. Alia is going to be one of them,” a source tells me.

After Gangubai Kathiawadi and Heera Mandi, the director-actor will complete their aborted dream project, Insha Allah. Amitabh and Abhishek Bachchan are all set to clash at the box office during the same week for the first time.

While Abhishek’s Big Bull opens on April 8 on the OTT platform, Amitabh’s Chehre opens a day later on April 9 in movie theatres.

Although the father and son have starred together in several films like Sarkar, Paa and Bunty Aur Babli, they have never clashed at the box office in this way from different platforms.

Abhishek agrees that though the platforms are different, the audience is basically the same.

He also points out that the two films are completely different, belonging to different genres.

“I am privileged and fortunate to have two releases in the same week featuring father and son, Amitabh Bachchansaab and Abhishek,” says Anand Pandit, the producer of both Big Bull and Chehre.

“I don’t think any other producer has had this opportunity. Which one would I watch first? I love both the films. One can’t choose between one’s children.” Patel plays a character named The Kid, who comes out of prison swearing vengeance against those who wronged him.

There is nothing here that sounds even remotely unconventional. Yet, Netflix has apparently purchased Monkey Man (reportedly at a staggering $35 million) on the condition that some of the more violent scenes will have to go.

An actor, who has worked with Dev Patel, confides, “Dev’s directorial debut has turned out really well. The sum that you heard him get from Netflix is right. But it’s a little bit on the violent side.”

“Also, some portions regarding some mythological references may not go down well with Indian audiences. Netflix has acquired the film on condition that they would modify the content in keeping with the mood of self-censorship being prescribed in India.”