Amitabh Bachchan took to Twitter to celebrate 42 years of his film Kaala Patthar, which showed the plight of coal-mine workers. 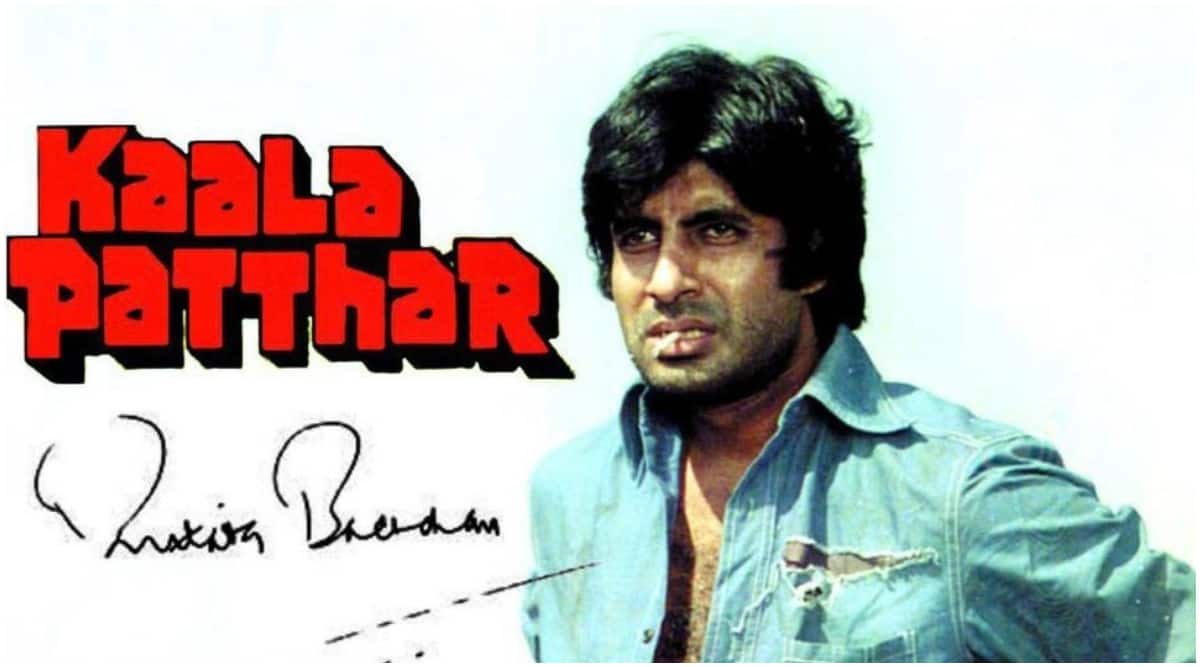 Actor Amitabh Bachchan celebrated 42 years of his film Kaala Patthar, which showed the grim plight of coal mine workers. Based on the Chasnala mining disaster, the film was directed and produced by Yash Chopra.

Bachchan took to his social media platforms to celebrate the film’s 42nd anniversary. He shared a few stills from the film and wrote, “42 years of KALA PATTHAR .. !!! phew !!! Been a while .. and so many incidents in the film from my personal experiences when I worked in the Coal Dept of my Calcutta Company , my first job before joining the movies .. actually working in the Coal mines in Dhanbad and Asansol …”

Bachchan played the role of an angry young man, a disgraced Merchant Navy captain Vijay Pal Singh, who becomes a coal mine worker. The film was praised for its realistic portrayal of the gruelling conditions of workers in mines.

Praised for the outstanding performances of its star cast and musical compositions, this film is regarded as one of the classics in Bollywood. Rajesh Roshan penned lyrics for the songs in Kaala Patthar.

On the work front, Amitabh Bachchan’s Chehre is releasing on August 27th in theatres. He is also shooting for Kaun Banega Crorepati 13. Apart from KBC, he has Jhund, Brahmastra and Goodbye in the pipeline.