Anushka Sharma and Virat Kohli turned parents to a daughter in January. Since then, the couple has been enjoying their time as parents and have been spending most of their time with their new born. After taking a short paternity break, Virat Kohli is back where he belongs — at the cricket ground. The cricketer, who welcomed daughter Vamika in January, would be playing the fourth test match against England at the Narendra Modi Stadium, Ahmedabad. The Indian skipper will have his wife and actor, Anushka Sharma and newborn daughter Vamika, cheering him on.

On Tuesday, the Pari actor posted a photo of the sunrise from her hotel room that is located along the banks of the Sabarmati river. While sharing the photo, Anushka wished her fans ‘Good Morning.’ This is her first outing after she gave birth to her daughter on January 11. According to the reports, the 32-year-old actor travelled to Ahmedabad last week. 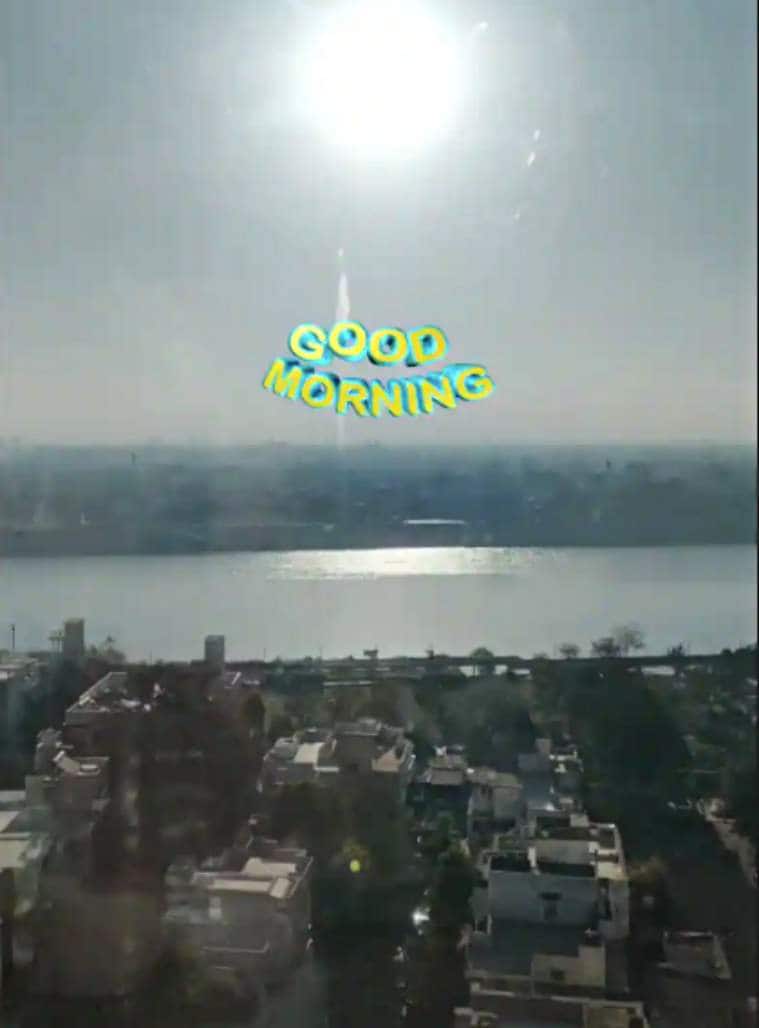 Recently, Virat had shared how he and Anushka have conversations around mental well-being. During a conversation with former England cricketer Mark Nicholas on his ‘Not Just Cricket’ podcast, Virat called Anushka his ‘pillar of strength.’

“She has been a pillar of strength for me in that regard. Because she herself is at a level where she had to deal with a lot of that negativity. So she understands my situation and I understand her situation,” the batsman said.

Virat and Anushka have named their daughter Vamika. Sharing the first photo with her newborn, Anushka had written on Instagram, “We have lived together with love , presence and gratitude as a way of life but this little one , Vamika ❤️ has taken it to a whole new level ! Tears , laughter , worry , bliss – emotions that have been experienced in a span of minutes sometimes ! Sleep is elusive 😛 but our hearts are SO full ❤️ Thanking you all for your wishes , prayers and good energy 🤗.”

During her pregnancy, Anushka mentioned how she and Virat do not want to “raise a child in the public eye”. She told Vogue, “We don’t plan on engaging our child in social media. I think it’s a decision your child should be able to take. No kid should be made to be more special than the other. It’s hard enough for adults to deal with it. It’s going to be difficult, but we intend to follow through.”