Actor Sonam Kapoor celebrated her birthday on Sunday by hosting a special brunch for her industry friends and close family members. A host of big names from the industry descended at her residence. Birthday girl Sonam was seen in a silver combination cutting a cake and posing for the camera. Malaika Arora poses for the camera. The young brigade of Bollywood was also spotted at the bash— actor Janhvi Kapoor looked stunning in a an all-white short dress. Actor Ananya Panday, who made her Bollywood debut with Student of the Year 2 this year, came with friends, actor Sanjay Kapoor’s daughter Shanaya Kapoor and late Sridevi’s younger daughter Khushi. Ananya kept up with summer fashion and came in a pair of white shorts and pink jacket, while Khushi wore a flowing and printed chiffon long dress. Ananya Panday, Khushi Kapoor and Shanaya Kapoor at the bash. 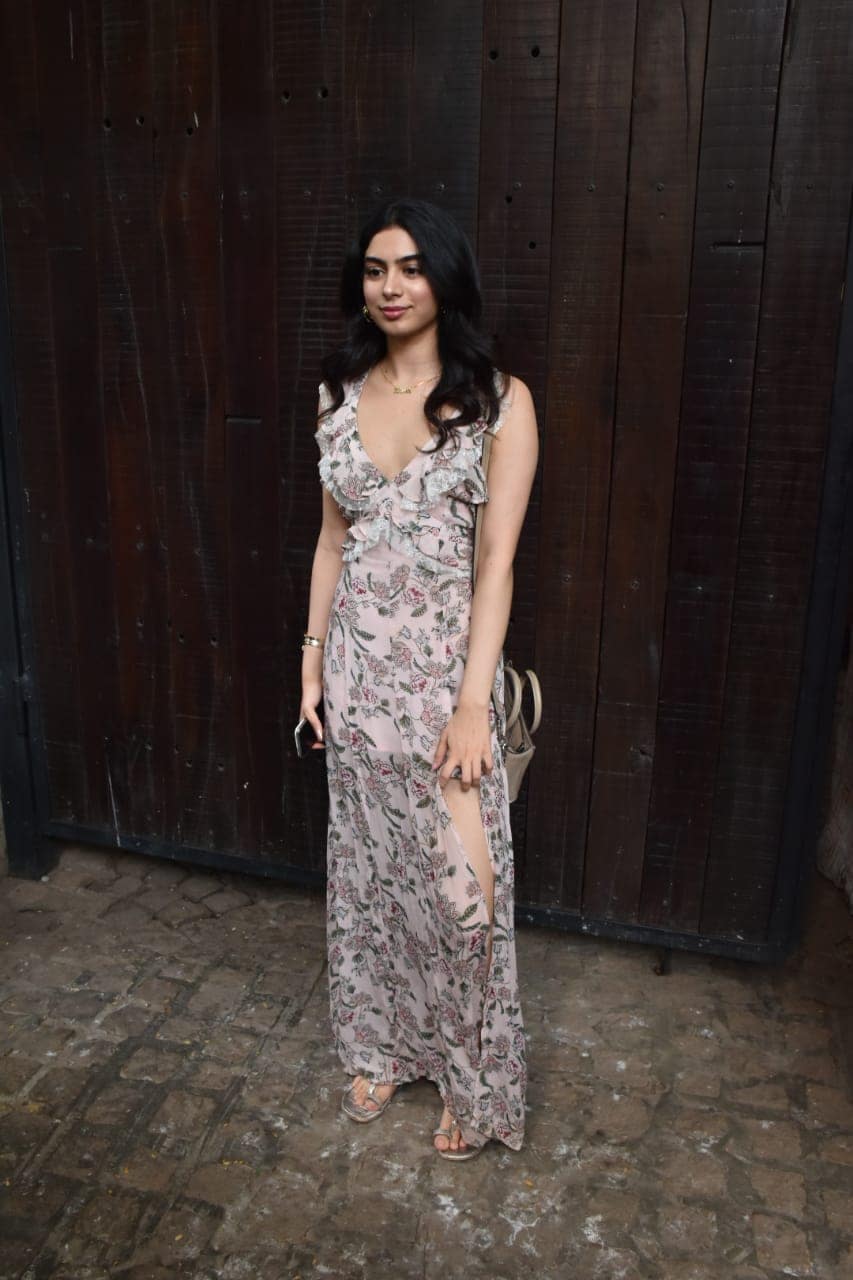 Khushi Kapoor at the party. 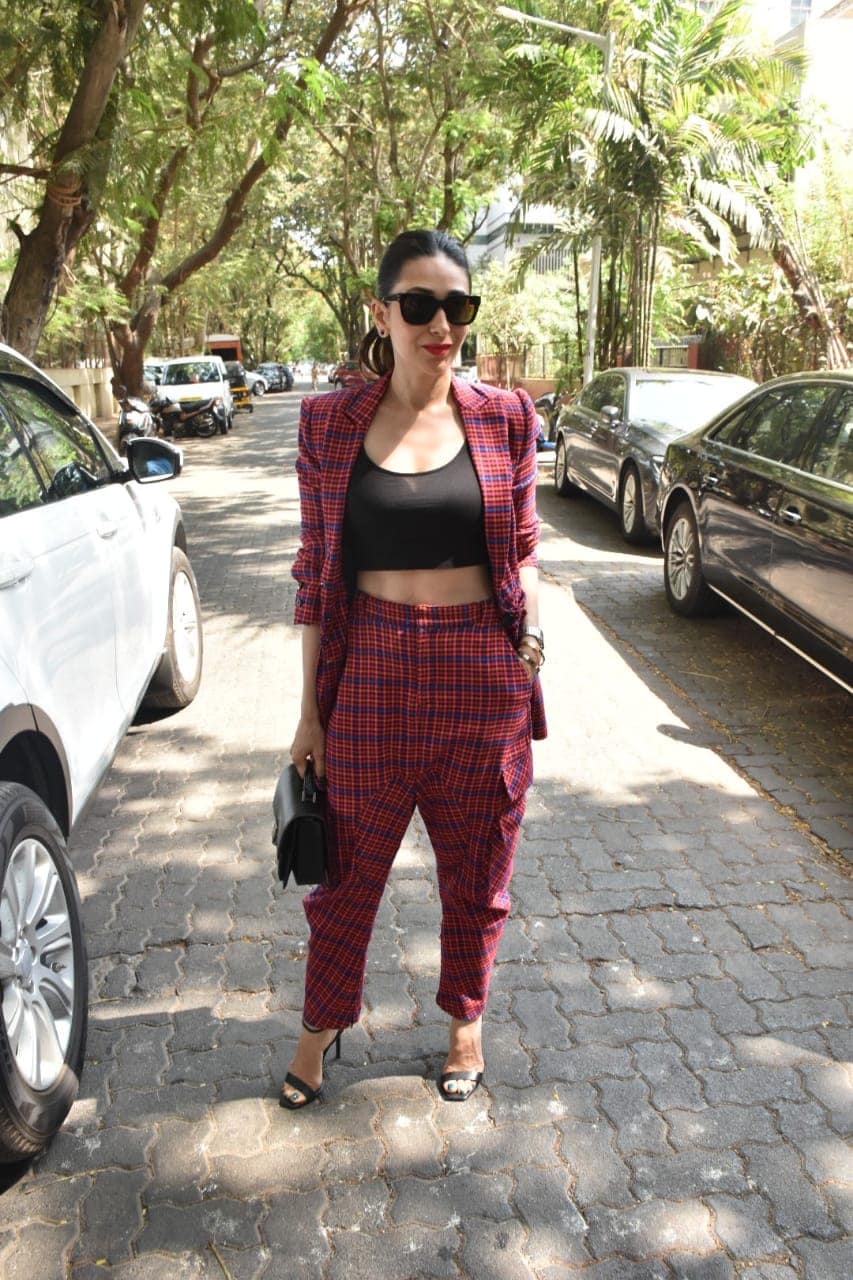 Also seen at entering the premises were actor Karisma Kapoor, who came dressed in a red pant suit, and Sanjay Kapoor’s wife Maheep Kapoor , in a pair of distress jeans paired with a top. Sonam’s sister Rhea and designer Masaba Gupta also attended the birthday lunch and Rhea was seen in a bright red dress.

Late on Saturday, the Kapoor family, including dad Anil Kapoor, mother Sunita, sister Rhea and Sonam’s Anand Ahuja among other friends got together at Mumbai’s Leela hotel to ring in Sonam’s birthday. Pictures from the party were online too. Maheep Kapoor at the bash.

(All pictures by Varinder Chawla)