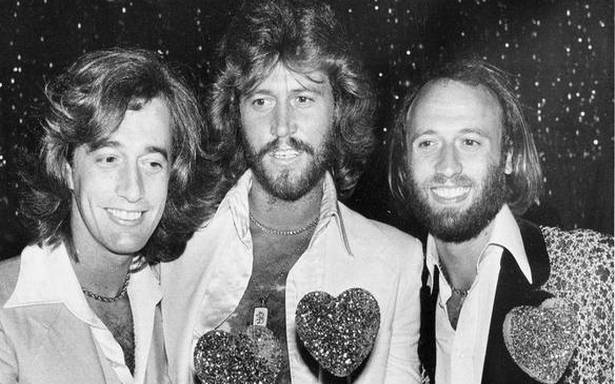 The film will follow the lives of brothers Barry, Maurice and Robin Gibb from their humble beginnings to pop superstardom

Writer Ben Elton, who worked with Branagh for 2018 period movie “All Is True”, penning the current draft of the screenplay, reported Variety.

The project, which has been set up at Paramount, will follow the lives of brothers Barry, Maurice and Robin Gibb from their humble beginnings to pop superstardom.

Following their first No. 1 hit “How Can You Mend a Broken Heart” the Bee Gees went on to write and perform hundreds of popular songs such as “Stayin’ Alive”, “How Deep Is Your Love”, “Night Fever” and “Jive Talkin’”.

The biographical movie, which is currently untitled, will be produced by Steven Spielberg’s Amblin Entertainment is producing the film with “Bohemian Rhapsody” producer Graham King via GK Films and the production company Sister. Barry Gibb, the only surviving member of the band, will serve as an executive producer. He had recently participated in HBO documentary “How Can You Mend a Broken Heart” about the band.

Branagh’s directorial credits include movies such as “Belfast”, “Murder on the Orient Express”, “Thor” and “Cinderella”.

The British filmmaker is currently awaiting the release of multi-starrer “Death on the Nile”, a sequel to his 2017 movie “Murder on the Orient Express”.