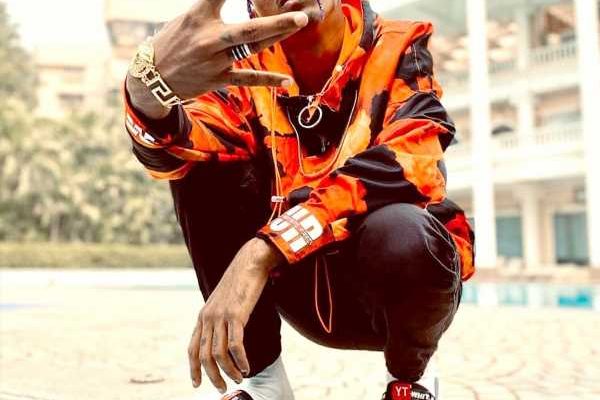 If there’s one contestant who is invisible on Bigg Boss 16, it’s rapper MC Stan.

Over the past few weeks, he has left behind the other invisible contestant Ankit Gupta, who does literally nothing in the house.

While Ankit seems to be slowly coming out of his shell now, the same can’t be said about Stan.

Namrata Thakker lists why it’s time for him to go home. Ever since Stan has stepped inside the BB house, we haven’t seen him taking a stand on any issue.

In fact, he came across as totally confused a few weeks ago when he stopped talking to the housemates.

It was Gori Nagori who kept cheering him up. Even Priyanka Chahar Choudhary would have one-on-one conversations with him to make him feel better.

Sadly, Stan didn’t support Gori when she was right as he didn’t want to upset his friends, Shiv Thakare and Sajid Khan.

The only reason Stan started fighting with Priyanka is because Shiv isn’t on good terms with her.

Stan, clearly, doesn’t have a game plan of his own and is following Shiv blindly.

When he does open his mouth, he mostly makes misogynist remarks. The only time we get to see Stan on screen is when he is having his meals or changing clothes or sleeping in the captain’s room.

Initially, he would have fun with Abdu Roziq but, lately, even that is missing.

Even though Stan is present during the tasks, he’s never a part of any discussion or planning.

In Tuesday’s episode, Stan finally grabbed some screen-time but kept telling his good friend and celeb guest Sanjay Gujar that he doesn’t know what he is doing on the show, doesn’t understand the game and wants to go home. Stan, we agree; it’s time to say goodbye. Stan should have been out of the show a few weeks ago when he charged aggressively at Shalin Bhanot with a flower vase in his hand in order to hit him during a fight.

He wasn’t successful but being physical isn’t allowed on the show and a lot of contestants have been shown the door over the years for being far less aggressive.

Even when Archana Gautam got physical with Shiv Thakare, she was thrown out of the house for two days.

With Stan, there was no such drama.

He wasn’t fired or grilled; instead, he was simply nominated for four weeks straight.

Do you want to see MC Stan in the show? VOTE!