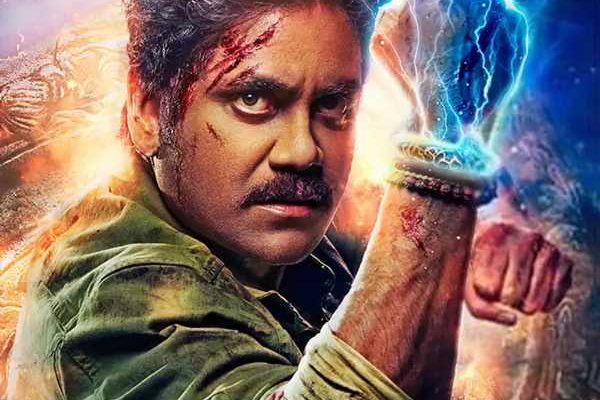 Nagarjuna turned 63 on August 29. Two days later, he is still trying to answer all the good wishes.

‘There are hundreds of messages,” he tells Subhash K Jha. “I guess this is the accumulated goodwill of the years that I’ve been loved by the audience. I am literally trying to respond to all the messages, but it is a losing battle.”

It was a working birthday for Nag.

“We are doing a new season of Bigg Boss Telugu, which I host. Doing the show is tougher than I imagined,” he says. 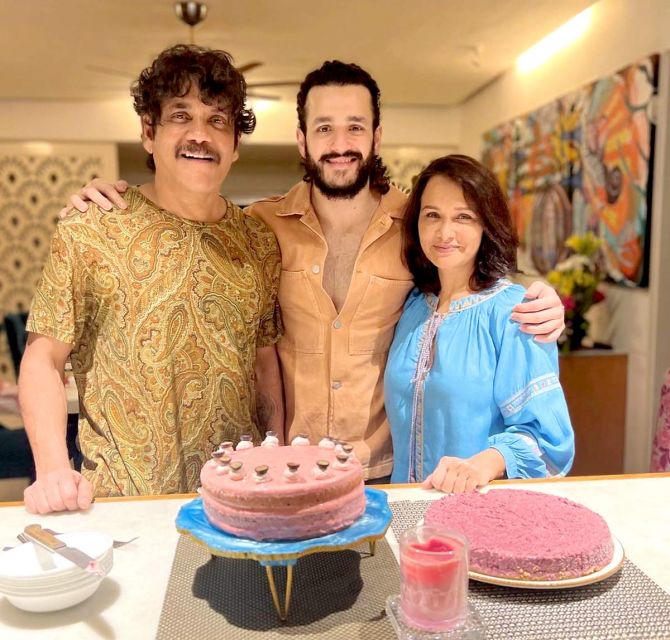 Nag, who has done quite a few Bollywood hits in the 1990s like Shiva, Criminal and Khuda Gawah, will be seen in another Hindi film after many years: Ayan Mukerji’s Brahmastra.

Nag isn’t promoting Brahmastra actively: “Let the audience see and decide whether they like me or the film. We’ve seen in recent times what excessive marketing and hype can do to films,” he says.

Nag also has a new Telugu release called The Ghost lined up.

“No, I don’t play a ghost in it. The title refers to my skills as an Interpol agent. I am impossible to track down. It’s a full-on action film. I love being in action mode, especially now when I am in better physical shape than ever before,” he says.

Nag says he prefers to work when he feels like it: “At this stage of my life, I don’t have to work for stardom or money or any other reason except job satisfaction. I want to go on working till I can.”

My father (the legendary actor Akkineni Nageswara Rao) literally died with his boots on. He collapsed on the set of a film. For an actor, what can be better than that?”