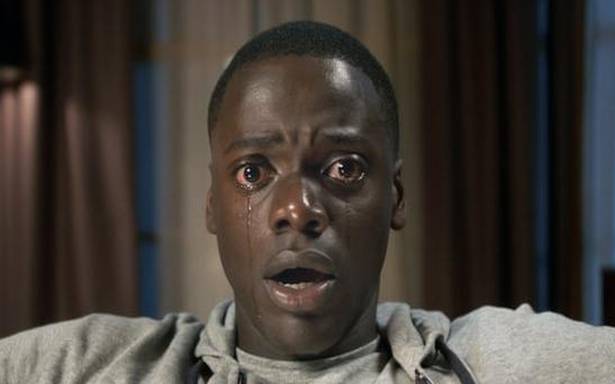 Peele broke out with his feature directorial debut ‘Get Out’ in 2017, for which he beca,e the first black screenwriter to win the best original screenplay Oscar

Director Jordan Peele has tapped his “Get Out” collaborator Daniel Kaluuya and “Hustlers” actor Keke Palmer to star in his next untitled picture.

Kaluuya, who is receiving rave reviews for his performance in the period drama “Judas and the Black Messiah”, is currently in negotiations to co-star with Palmer.

Peele will also write and produce the film alongside Ian Cooper for their Monkeypaw Productions. The project falls under Monkeypaw’s exclusive five-year deal with Universal.

Peele broke out with his feature directorial debut “Get Out” in 2017, for which he charted history by becoming the first black screenwriter to win the best original screenplay Oscar.

Horror drama “Get Out”, which follows a young African-American who visits his white girlfriends parents for the weekend and realises there is something wrong going on there, was also a commercially successful project.

Starring Kaluuya and Allison Williams, it was one of the most acclaimed movies of 2017, earning USD 255 million on a USD 4.5 million budget.

Peele followed up “Get Out” with 2019’s “Us”, which centres on a family who is haunted by doppelganger versions of themselves. Also a commercial and critical hit, the film stars Lupita Nyong’o and Winston Duke.