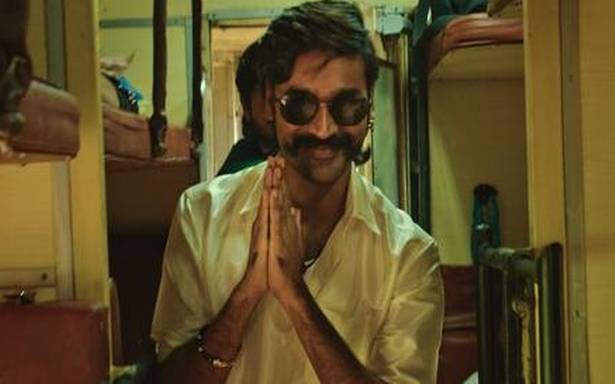 The film, directed by Karthik Subbaraj, revolves around the story of a nomadic gangster called Suruli

Dhanush-starrer Jagame Thandhiram will have a direct digital release on Netflix. Directed by Karthik Subbaraj, it tells the story of a nomadic gangster called Suruli, played by Dhanush. It is one of the first big Tamil films to release on Netflix, and will launch globally in over 190 countries.

In a press statement, director Karthik said, “Jagame Thandhiram is my dream film. A script that is close to my heart. A story that needs to be told, and heard by audiences across the world. This film has found a new way to speak to its audience.”

The film, billed to be an action-thriller set in London, also stars Aishwarya Lekshmi, Game of Thrones actor James Cosmo, Joju George and Kalaiyarasan, among others. S Sashikanth from YNOT Studios, which produced the film, added in the statement, “As a brand, we have always been identified with backing bold and path breaking ideas. This decision emphasises further that the ideology is not just limited to content, but also extends across all our strategies and initiatives.”

Meanwhile, Dhanush also has the Mari Selvaraj-directed Karnan releasing in theatres in April.