Today Dia Mirza announced the birth of her son, Avyaan Azaad Rekhi. The actor revealed that the baby was born prematurely via an emergency C-section. 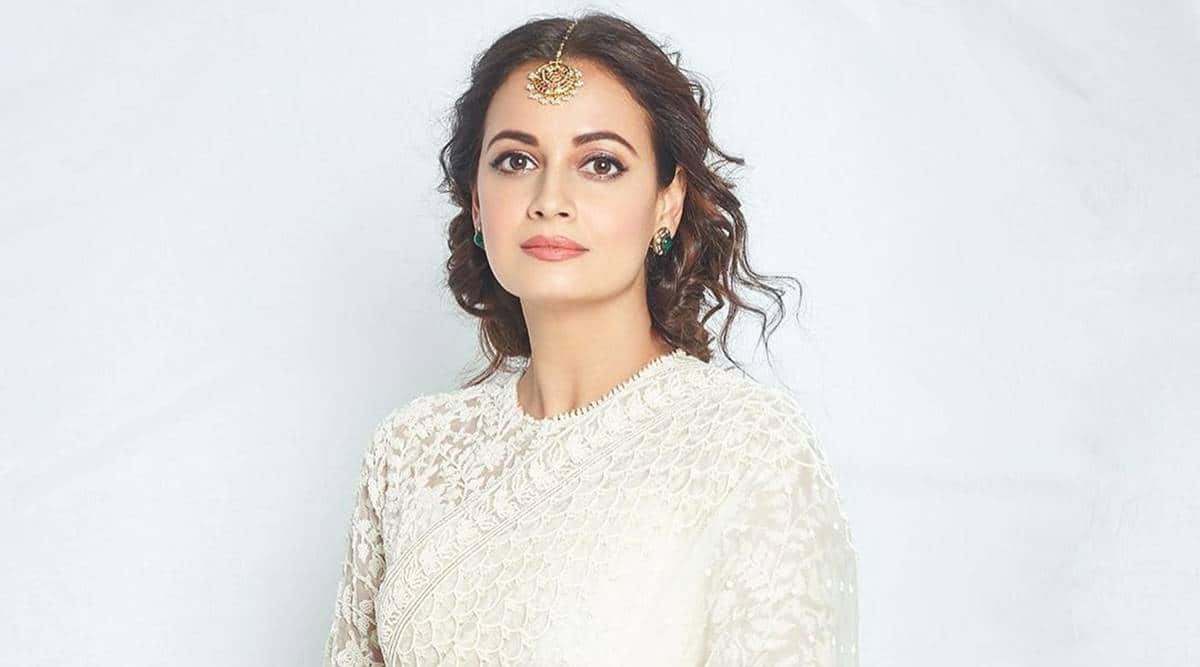 With grace, poise and dignity, actor Dia Mirza has managed to overcome the innumerable curveballs that life has thrown her way. Today, she announced the news of her son Avyaan Azaad Rekhi, who was born prematurely. She revealed that he was born on May 14, and has been in the neo-natal ICU since then.

It clearly hasn’t been an easy time for her, as she had undergone an appendectomy during her pregnancy followed by a subsequent severe bacterial infection. “A sudden appendectomy during my pregnancy and a subsequent and very severe bacterial infection could have led to sepsis and proven to be life threatening. Thankfully, the timely care and intervention by our doctor ensured the safe birth of our baby via an emergency C-section,” Dia wrote.

Yet, this isn’t the first time that Dia Mirza has exuded such quiet dignity during a turbulent phase.

In 2019, she announced her separation from Sahil Sangha, after being together for 11 years. The two of them released a joined statement saying that they would continue to be friends and respect each other.

Dia wrote, “After 11 years of sharing our lives and being together, we have mutually decided to separate. We remain friends and will continue to be there for each other with love and respect. While our journeys may lead us down different paths, we are forever grateful for the bond that we share with each other.” Yet, she made it clear that they would not be commenting on it further, making it clear that there would be no ugliness or mudslinging.

In February 2021, she married Vaibhav Rekhi after dating him for over a year. 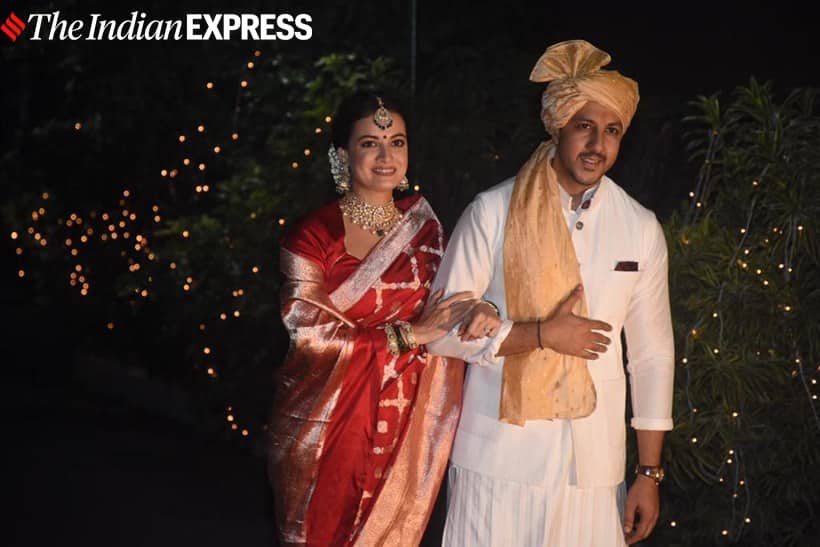 The ceremony was an intimate one, and conducted by a woman priest. Dia shared a photo on her social media handles and thanked her, “Thank you Sheela Atta for conducting our wedding ceremony. So proud that together we can #RiseUp #GenerationEquality.” The ceremony was also an eco-friendly one, and there was no use of plastics, as Dia emphasized.

After the wedding, the couple stepped out to meet the photographers who been waiting for hours and handed them sweets.

However, social media comes with the unwelcome baggage of trolls. While other celebrities hit back at their vitriol, Dia Mirza continues to maintain a dignified stance. When she faced much venom for announcing her pregnancy in April, she had an answer. After being questioned why she didn’t make the announcement and break stereotypes as she did with a woman priest officiating her wedding, she answered that they didn’t get married because they were having a baby together. “Interesting question. Firstly, we didn’t marry because we were having a baby together. We were already marrying as we wanted to spend our lives together. We discovered we were going to have a baby while we were planning our wedding. So this marriage is not the result of pregnancy. We didn’t announce the pregnancy until we knew its safe (medical reasons). This is the happiest news of my life. I’ve waited for many many years for this to happen. No way I would hide it for any reason other than medical,” she wrote.

Dia Mirza might be polite and dignified, but she always gets her point across.