In a series of tweets, Emma Watson informed fans that she will share any development regarding her personal and professional life, and they need not believe the rumours which are just "ways to create clicks". 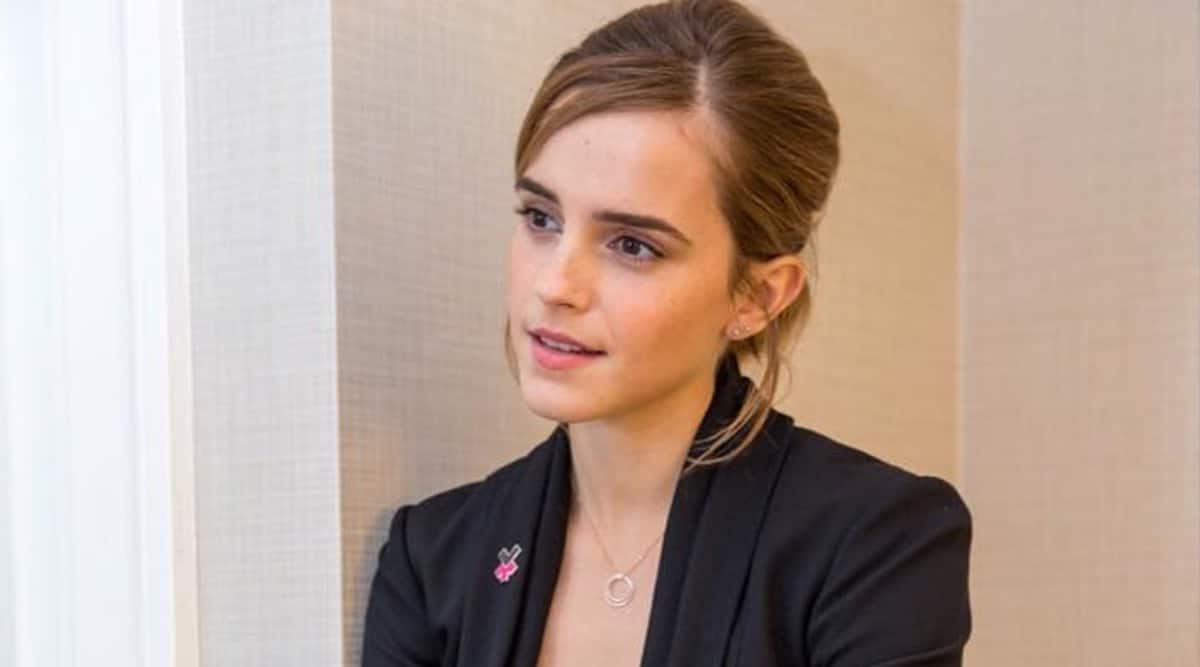 Hollywood actor Emma Watson recently took to social media to address rumours about her engagement to boyfriend Leo Robinton and her ‘dormant’ career. In a series of tweets, the Little Women actor informed fans that she will share any development regarding her personal and professional life, and they need not believe the rumours which are just “ways to create clicks”.

“Dear Fans, Rumours about whether I’m engaged or not, or whether my career is “dormant or not” are ways to create clicks each time they are revealed to be true or untrue. If I have news – I promise I’ll share it with you,” the actor wrote on Twitter. Rumours of Watson getting engaged to Leo Robinton did the rounds on the internet after her photos with him went viral.

The Harry Potter actor added if she is not sharing anything about herself, it means she is spending her time amid the pandemic like anyone else. “In the mean time please assume no news from me just means I’m quietly spending the pandemic the way most people are – failing to make sourdough bread (!), caring for my loved ones and doing my best not to spread a virus that is still affecting so many people.”

Earlier this year, there were reports about Emma Watson retiring from acting. Then, her manager clarified in a statement to Entertainment Weekly that, “Emma’s social media accounts are dormant but her career isn’t.”