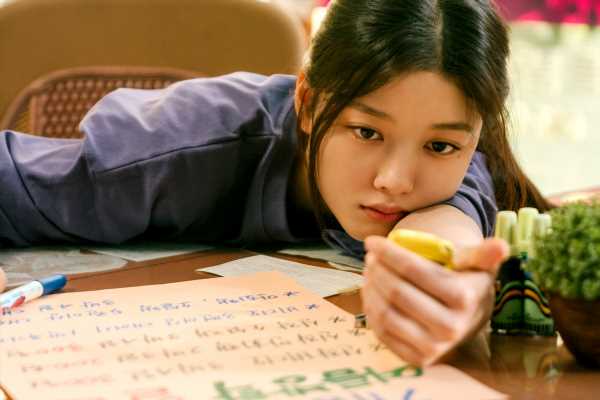 Romance in the nineties, fairytale fights, fables and time travelling between mythological times to modern — fantasy and reality collide on OTT this week. Sukanya Verma gives you some interesting choices.

Retro romance unravels in 1999 when a teenage girl playing Cupid between her bestie and her crush finds herself drawn towards another love story — her own. A solid turn from Aishwarya Lekshmi conveys the pain of a woman facing domestic abuse in and as Ammu.

From Scratch
Where to watch? Netflix
Language: English It’s time to bring out the tissue boxes in Zoe Saldana’s new drama based on Tembi Locke’s 2019 memoir about an American visiting Sicily to learn art, only to discover the depths of love and loss. The Gold Laden Sheep and the Secret Mountain
Where to watch? Mubi
Language: Nepali, Hindi (with subtitles) Ridham Janve’s soulful fable around the Gaddi tribe revolves around a shepherd’s search for the pilot of an aircraft that crashed on a sacred point of Himalayas. Sunil Gangopadhyay’s adventurous Jongoler Modhye Ekti Hotel in the Kakababu-Santu series forms the inspiration for Srijit Mukerji’s movie about a uncle-nephew duo solving a missing people mystery during a trip in Africa.

The Peripheral
Where to watch? Amazon Prime Video
Language: English Bimbisara
Where to watch? ZEE5
Language: Telugu (with subtitles) 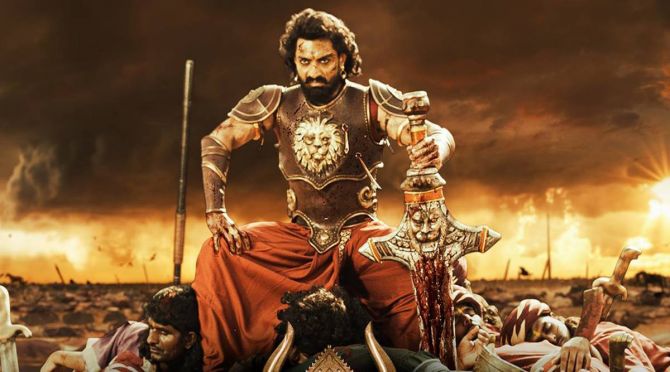 An evil king’s metamorphosis and endeavour to return to his kingdom after he’s transported to the modern future by his brother forms the crux of this Kalyan Ram fantasy.

The sassy BFFs are back for another round of cheers and tears in the third season of Four More Shots Please.

The School for Good and Evil
Where to watch? Netflix
Language: English 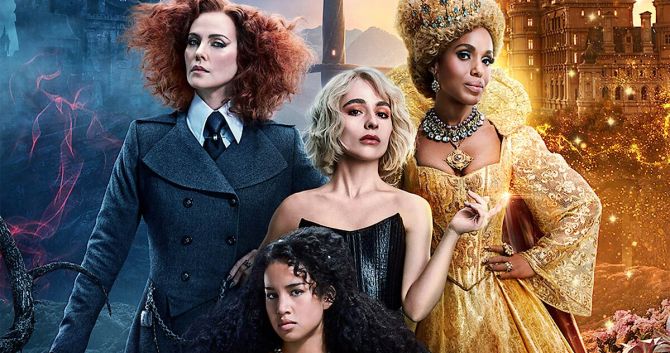 Friendship is tested at the School for Good and Evil training future fairy tale heroes and villains in the OTT adaptation of Soman Chainani’s popular young adult book. From a chance to make his professional dreams come true to a romance gone awry, a mixed martial arts fighter with a stutter has his hands full in Vijay Devarakonda’s Bollywood debut co-starring Ananya Panday and Mike Tyson in a special appearance. 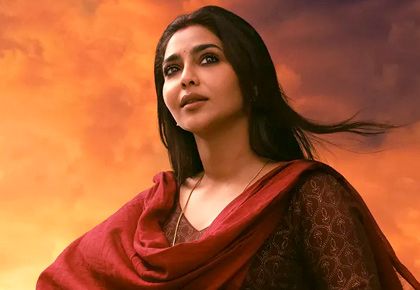