The news about Emilia Clarke joining Secret Invasion comes days after it was reported that Oscar-winning actor Olivia Colman has also been approached for the Marvel series on Disney Plus. 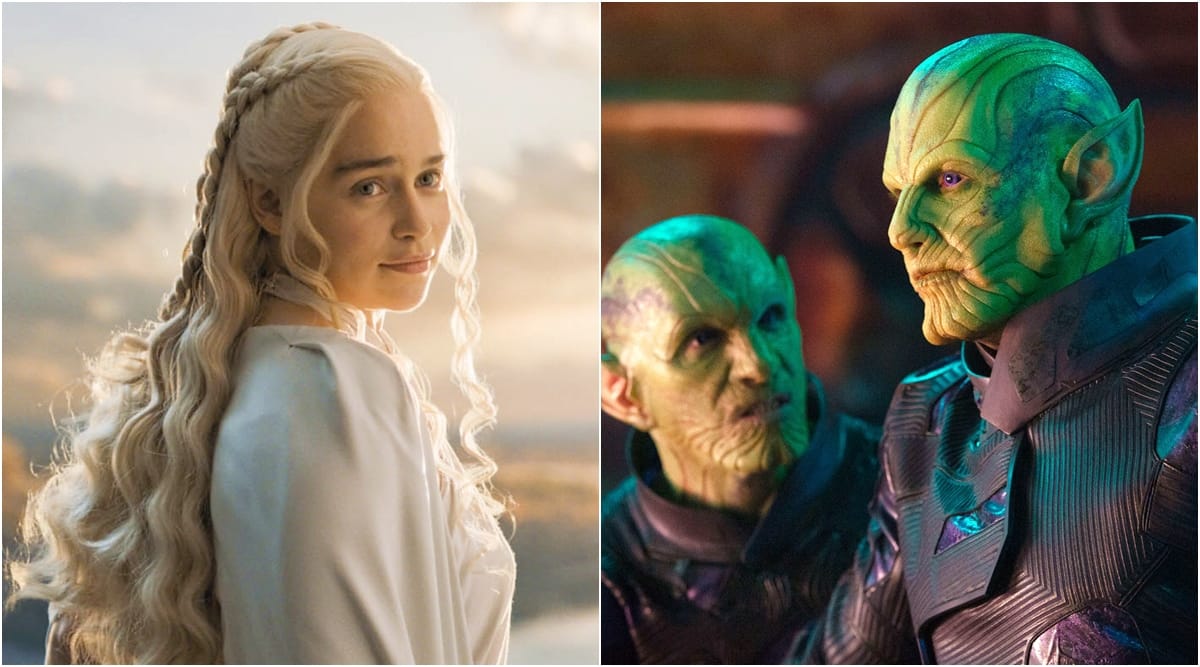 A lot is happening on the pre-production tables of Marvel Studios’ upcoming original series Secret Invasion for Disney Plus. According to Variety, Game of Thrones star Emilia Clarke is in the final rounds of negotiations to join its ensemble cast.

If things work out with Emilia, this would be her foray into the Marvel Cinematic Universe (MCU). Emilia is known for playing Daenerys Targaryen, one of the headliners of HBO’s Game of Thrones.

The news about Emilia joining Secret Invasion comes days after it was reported that Oscar-winning British star Olivia Colman has also been approached for the Marvel series. Other speculated cast members include Samuel L. Jackson, Ben Mendelsohn and Kingsley Ben-Adir. 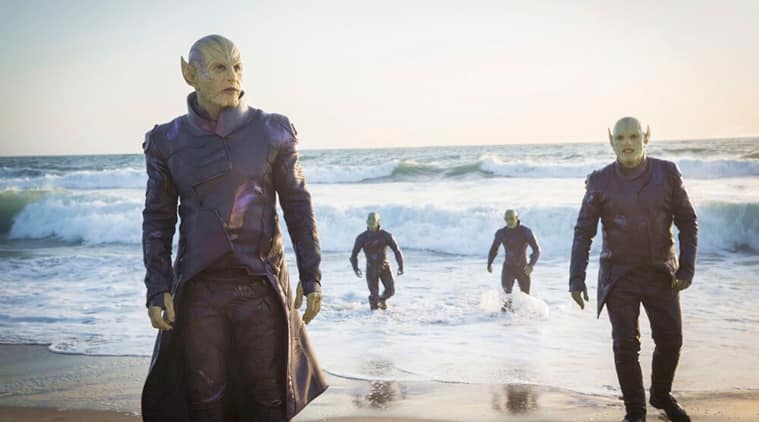 Secret Invasion is touted to follow the events of Captain Marvel movie bringing focus on Samuel L Jackson’s secret agent Nick Fury and a shape-shifting alien race known as the Skrulls. Actor Ben Mendelsohn will reprise his role of the Skrull Talos from Captain Marvel.

One Night in Miami star Kingsley Ben-Adir is likely to play the villain in the series that’ll have infiltration of Skrulls on Earth as a major plot point.

Secret Invasion was announced last year. The series joins Marvel’s other MCU titles created for Disney Plus, including recent hits WandaVision and Falcon and the Winter Soldier.