Golondaaj movie review: The highlight of the film is actor Dev, who manages to hold the story together and delivers a strong performance. 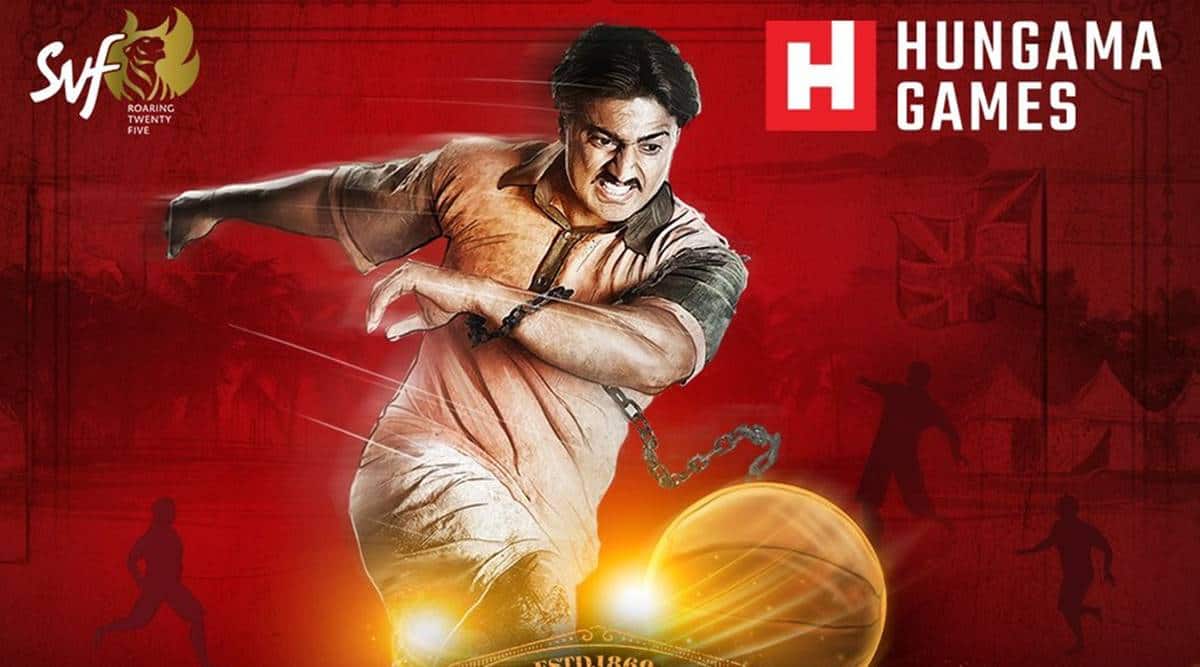 Golondaaj is the story of Nagendra Prasad Sarbadhikari, the father of Indian football. The film shines light on his life and how he created a team of Indian footballers whom he pitted against the British. The team refused to bow to the prevalent caste discrimination and its face-off with the colonial masters went way deeper than the sport – it symbolized the colonial India taking on the mighty Empire in all its enormity and strength.

The film starts with the young Nagendra having a mind of his own and showing a love for football from a very early age. Football then was the sport of the English and Indians were strictly prohibited from not only playing the game but also setting foot on the ground.

How Nagendra grows up to be a fine young man with his heart beating for his country, and makes a team out of a ragtag bunch that can beat the British forms the crux of the story. There were immense hurdles in his way and even death threats were made but he refused to bow down. Legend has it that he was the first man to kick a football in India, and went on to form a string of clubs in Bengal to popularize the game.

The highlight of the film is actor Dev, who manages to hold the story together and gives a delectable performance. He has matured and his Bengali pronunciation, for which he had faced criticism in the past, is quite improved now. Not to be missed are the special ‘Dev moments’ – the roar, the run, — which are signatures of the actor. An interesting addition to the story is the revolutionary Bhargav, played by Anirban Bhattacharya.

Not only Dev and Anirban, the entire lot of actors, especially the football team members, give a great performance. The story-telling is also lucid but is hampered by unnecessary songs. The climax of the story is worth the watch. The music of the film by Bickram Ghosh deserves a special mention. The only drawback seems to be the length of the film as it could have been rounded off in much lesser time.

While the film definitely reminds one of ‘Lagaan’, it holds its own because of its own unique narrative. The choreography, art direction and editing are worth a mention too.