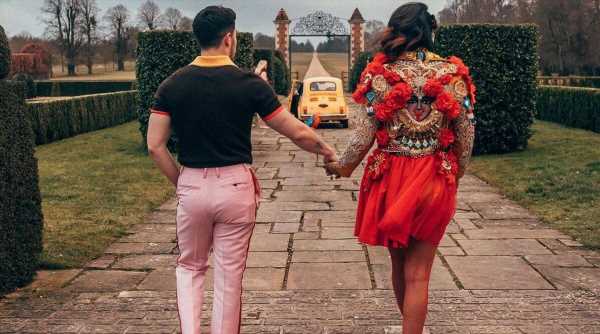 A photo of Priyanka Chopra has caught the attention of fans as it features the actor wearing a red jacket that bears an image of Goddess Kali. 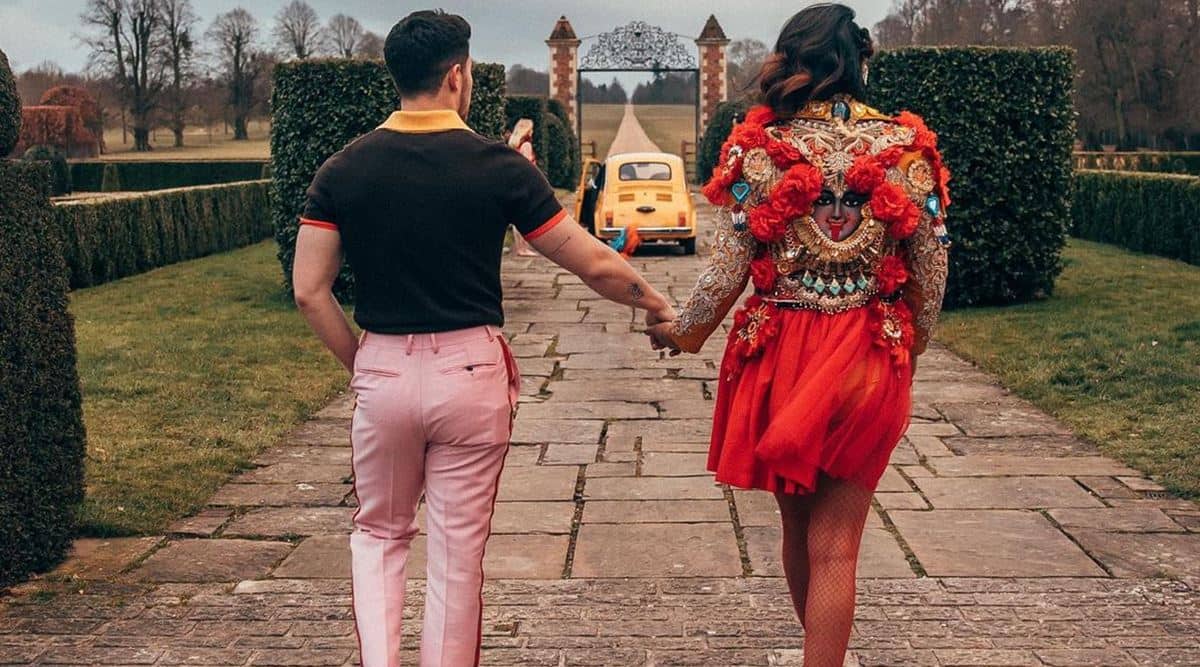 An old photo of Priyanka Chopra Jonas and Nick Jonas has been doing the rounds on social media lately. The photo has caught the attention of fans as it features Priyanka wearing a red jacket that bears an image of Goddess Kali.

The picture has also found takers due to its obviously scenic background. The original photo was shared by Nick Jonas in February 2020. And now it has been reshared by Priyanka’s fan club called Priyanka’s Closet.

The caption of Nick Jonas’ photo read, “We’ve had so many ups and downs as a band & today as we’re all sitting here reflecting on the last year, we can’t help but realize how lucky we are. We have the best fans in the world and we get to do all of this as a family?! Happy 1 Year to you guys and we love you all. Thank you!”

On the work front, Priyanka Chopra Jonas is currently shooting the Amazon Prime Video series Citadel, which also features Scottish actor Richard Madden. Priyanka also has The Matrix 4 and Text For You in the pipeline.