The Truman Show showed a vulnerable, soft, serious, but still hilarious side of Jim Carrey the artiste. 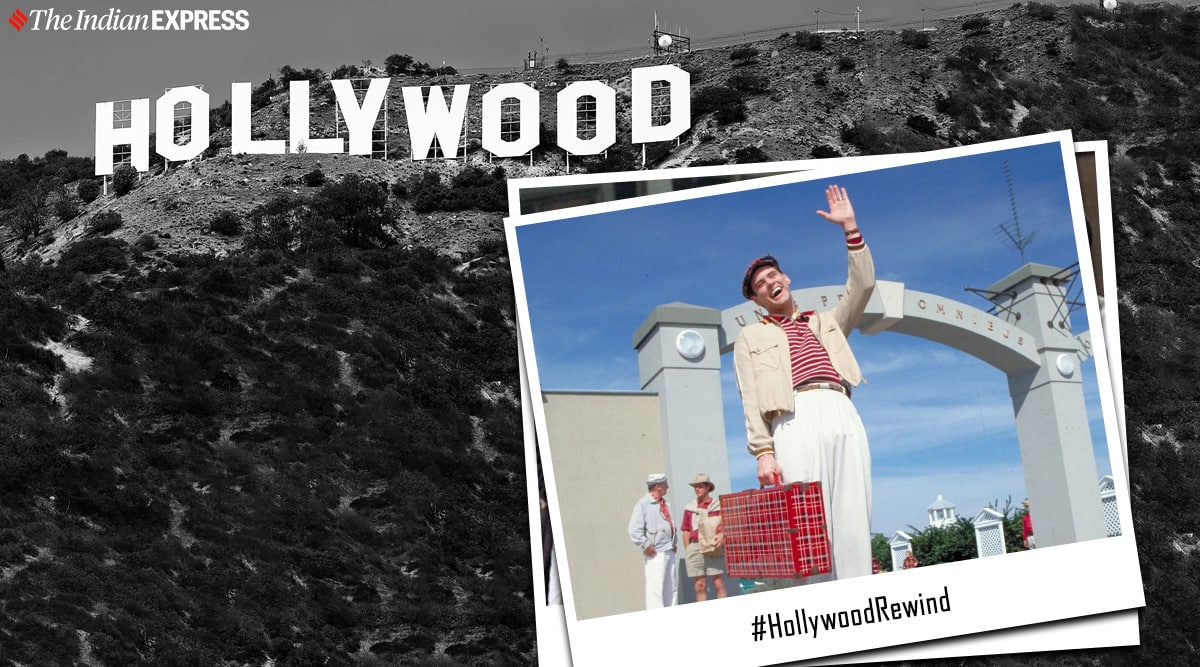 Jim Carrey is known as a comedic actor, despite having featured in serious, dramatic movies like The Truman Show and Eternal Sunshine of the Spotless Mind. But in 1990s, Jim venturing to do something more novel and intense in nature like The Truman Show was even more peculiar for people familiar with his body of work. ‘A big risk’ is the phrase the actor often encountered during those times. However, that ‘risk’ proved to be very successful. It brought him and the film lots of critical as well as commercial acclaim. I remember watching Jim’s speech years later on YouTube upon receiving a Golden Globe for The Truman Show. “This is serious. It is gonna be so hard to talk out of my a** after this. But I will manage. What a shocker, I mean if you look back at some of my earlier dramatic work…” The speech was self-deprecating, self-aware, funny of course and full of gratitude. And those are, more or less, the adjectives I would use to describe The Truman Show.

The movie revolves around Jim Carrey’s Truman Burbank, who doesn’t realise that is whole life is a lie. He has been adopted by a corporation that runs a TV network. And that network broadcasts a reality show called The Truman Show, where millions of people around the world sit and watch Truman battle life and its challenges. Everyone is in on the act except our hero. He doesn’t know that his wife, best friend, parents — everything is staged. Does he ever discover the truth, and what happens when he does? That forms the crux of the film.

The Truman Show showed a vulnerable, soft, serious, but still hilarious side of Carrey the artiste. The actor was not only believable as the somewhat gullible, good-natured and well-meaning Truman, he rose to the occasion and proved all his critics wrong. Many until then had recognised Carey’s talent as a comedic performer, but no one had thought of him as an ‘actor.’ And The Truman Show made that section of the audience really sit up and take notice of Carey’s undeniable talent and sensitivity as an actor. However, I would really give more credit to director Peter Weir who thought Carrey could pull off his vision. The Truman Show was a well-cut, directed, performed, all-around stand-up movie. And it’s even more relevant today.

The Truman Show threw the spotlight on celebrity culture, the mind-numbing effect of reality shows, and it also discussed one of the major themes of Christianity — Predestination vs Free Will. Do we really have control over the events of our lives? No, not on all of it, for sure. But can we choose our reaction to it? How would we face that challenge, that adversity, is completely up to us. The Truman Show gives no straight answers even as Jim Carrey plays the everyman and Ed Harris’ creator-producer character plays God. There is this constant push and pull in the script that’s reflected on screen. Do we know things? Can Truman really be that blind? And really, what is real in this ever-changing world? The best part about The Truman Show is that despite tackling such heavy topics, the film keeps the laughs coming. And it is all the better for it.

The Truman Show is available to stream on YouTube.