John Abraham said he enjoyed the process of working on the film to the extent that everything that used to bother him–shooting in rains or at nights–didn't affect him on Ek Villain Returns. 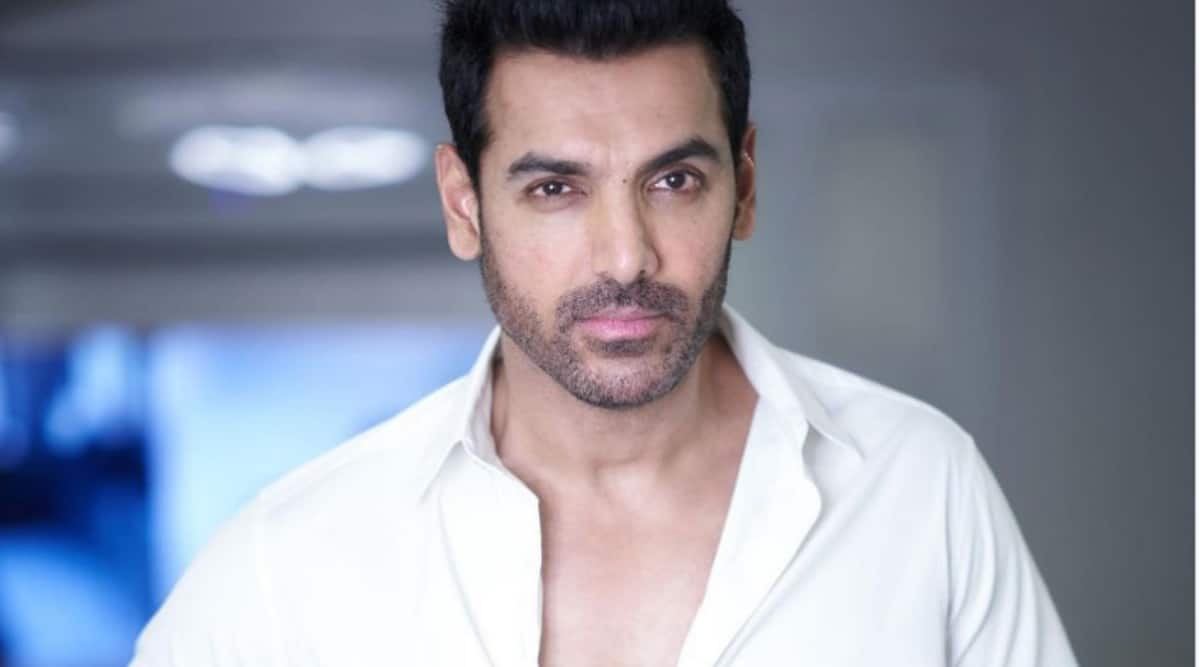 Actor John Abraham has completed finished shooting for his forthcoming action- thriller Ek Villain Returns and called it a “seamless experience”. Abraham, who stars in the film alongside Arjun Kapoor, Disha Patani, and Tara Sutaria, finished his portions on Wednesday. The Mohit Suri-directorial is in the final leg of its shoot in Mumbai.

Abraham said he enjoyed the process of working on the film to the extent that everything that used to bother him–shooting in rains or at nights–didn’t affect him on Ek Villain Returns.

“There were no complaints. Everything felt too good to be true. I will push aside everything to work with Mohit again. It has been such a beautiful experience. We have got a great film out. ”I am so proud of it and this I say without even seeing a single frame of it. Congratulations to all of us. The team has been fantastic, production and direction teams have been very good. If I may say so, we have a super hit in our hands,” the 48-year-old actor said in a statement.

“It has been a long destined dream which has come true. I was destined to work with him since my first movie. John and I both started our careers in the same company and I always wanted to work with him and finally, I got that opportunity. I’ve had a great experience on and off the set while working with him,” Suri said.

Jointly produced by T-Series and Balaji Telefilms, Ek Villain Returns will release on July 8, 2022. It is a sequel to Suri’s 2014 hit Ek Villain, which starred Sidharth Malhotra, Shraddha Kapoor and Riteish Deshmukh.