The advertisement could be touted as Kapil Dev's way of returning the favour to Ranveer Singh, who is playing him in the upcoming film 83. 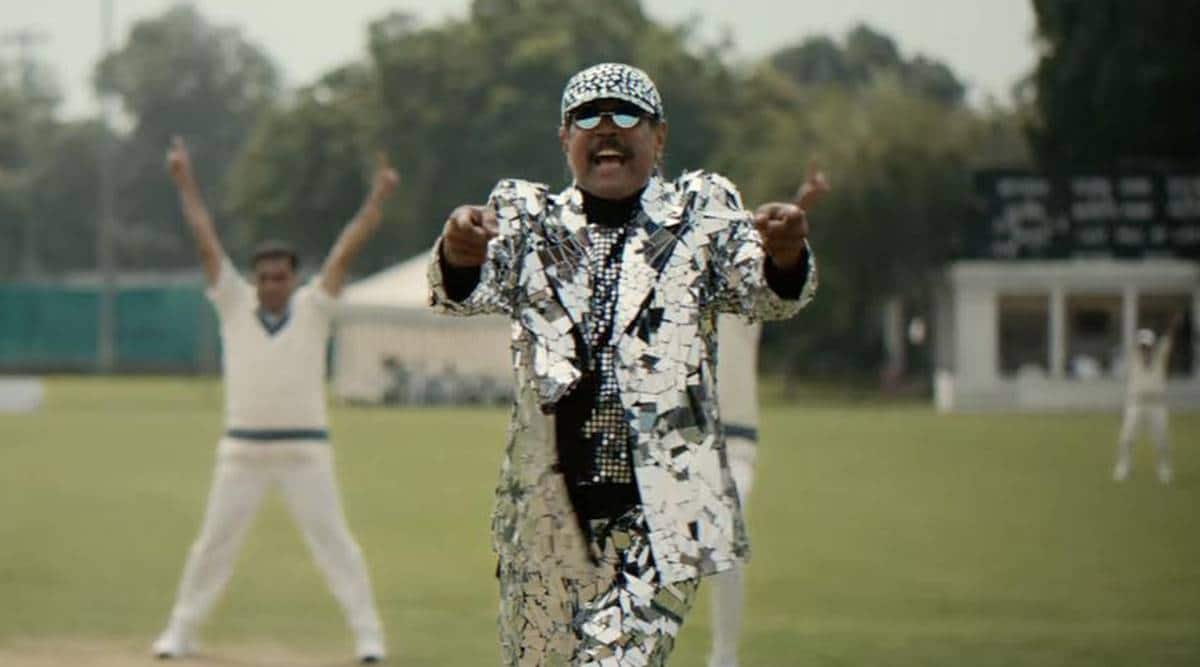 It could be considered as Kapil’s way of returning the favour to Ranveer, who is playing him in the upcoming sports film 83. Written and directed by Kabir Khan, the film is based on the tribulations and triumphs of Kapil Dev and the Indian cricket team, that led India to its first World Cup victory in 1983.

Ranveer Singh’s real-life partner Deepika Padukone will be seen in the role of Kapil Dev’s wife Romi Dev in 83.

The release of 83 was delayed multiple times owing to the pandemic. There was also a strong buzz that the filmmakers may directly release it on OTT amid the prevailing uncertainties at the box office. However, after the Maharashtra government decided to allow theatres to re-open with Covid-19 safety guidelines, the filmmakers wasted no time in announcing that the movie will open in cinemas on December 24, coinciding with the Christmas celebration.