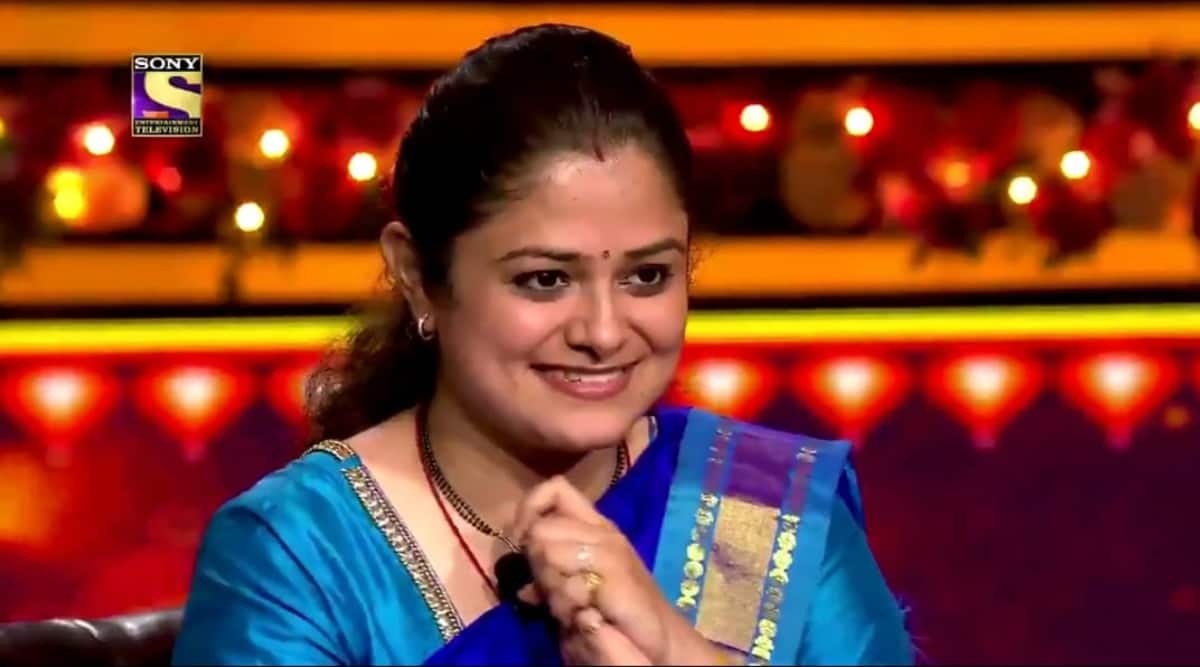 It’s not even been a day since Nazia Nasim took home Rs 1 crore, and Kaun Banega Crorepati 12 has found another winner. IPS officer Mohita Sharma has emerged as the next crorepati of the Amitabh Bachchan-hosted quiz show. The episode featuring her big win will air on November 17.

On Thursday, Sony TV released the first promo announcing Mohita’s victory. In the video, we see Big B cautioning Mohita as she heads to the Rs 1 crore question. The fierce woman retorts, saying that whatever prize money she wins, she would feel happy about her game when she would go to sleep in the night. After the host, in his inimitable style, announced that her answer is correct, Mohita is seen becoming emotional. While she would also get a chance to attempt the seven crore question, sources suggest that she would quit at Rs 1 crore.

MOHITA SHARMA, an IPS officer is #KBC12’s second crorepati ! Watch her attempt the #Sawaal7CroreKa in #KBC12 on 17th Nov 9 pm only on Sony. @amitabhbachchan @spnstudionext

A post shared by Sony Entertainment Television (@sonytvofficial) on Nov 11, 2020 at 9:30pm PST

The 2017-batch police officer is posted in Bari Brahmana, Jammu and Kashmir. Married to an Indian forest service officer, Mohita Sharma also enjoys cooking and singing. She is also quite a traveller, and her Instagram profile give an insight into her fun side, which is in contrast to her serious exterior. Impressed by her brave profession and affable personality, host Amitabh Bachchan even started following her on social media.

On Wednesday, KBC 12 found its first crorepati in Nazia Nasim. In an exclusive chat with indianexpress.com, the Delhi resident shared that it was a “Slumdog Millionaire” moment for her. Talking about prepping up for the show, Nazia said, “KBC tests your knowledge that you’ve accumulated over the years. The questions are not usually black and white or what you will find in textbooks. It works on your analytical capabilities and how well can you read through it. The show is not something you can prep for in a month or two. It really tests your cumulative knowledge, confidence, and the will to go far in the game.”