New theories are slowly emerging about Lady Loki, who was initially believed to be the variant version of Loki from the comics. 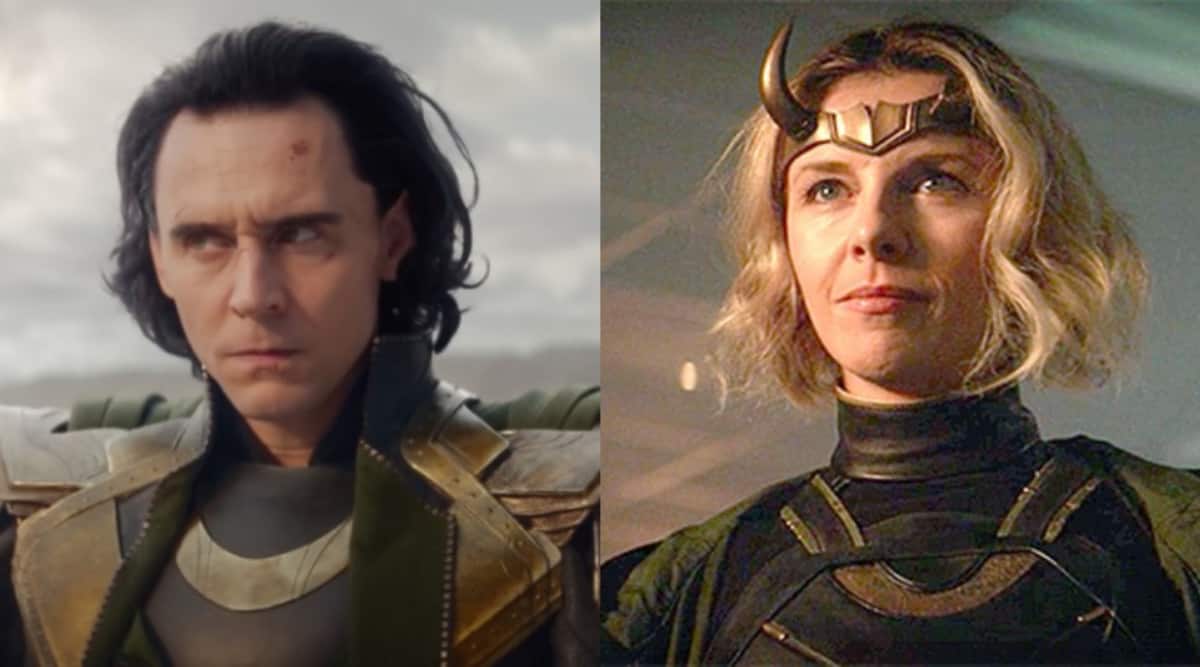 Marvel’s Loki introduced Lady Loki in the second episode of the series, and she’s quickly becoming a fan favourite. The character, played by Sophia Di Martino, doesn’t hesitate from getting into fights and putting people in their place. Theories are slowly emerging about Lady Loki, who was initially believed to be the variant version of Loki from the comics. In Episode 3, the character revealed that she goes by the name of Sylvie, which could just be a reference to the Enchantress from the comics, who shares the same name, Sylvie Lushton.

Speaking to Screenrant, Martino debunked the theory and said, “The character is Sylvie and she’s her own character. The show is inspired by the comics and by lots of different things in the comics, but our story is a brand new story and a new backstory for Sylvie.” So in other words, there won’t be some grand twist regarding Sylvie’s identity and that she is who she claims to be, a Loki variant from another timeline.

Marvel is full of surprises, and as history has shown us, while the the studio has delved freely into the comic-book characters, a lot of things have been changed to fit the MCU. While Lady Loki and the Enchantress did inspire Sylvie’s character, Martino assures that’s the only extent of it.

For the unversed, the Enchantress in the comics is a normal girl from Oklahoma, who finds herself blessed with Asgardian powers one day. She takes on the name Enchantress and joins the Young Avengers. Later, it is revealed that Loki had granted her the powers and was using her for his own needs.